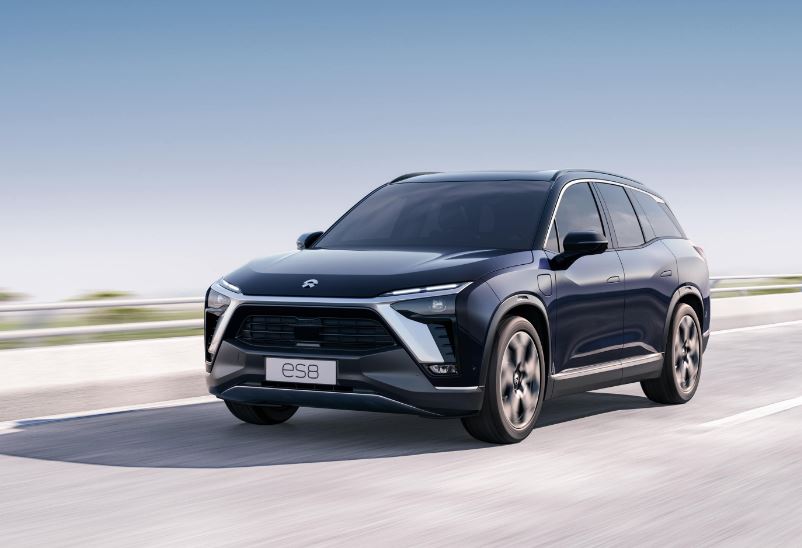 NIO announced on June 11 that its intelligent electric flagship SUV NIO ES8 had gained European Whole Vehicle Type Approval (EWVTA). The EWVTA accreditation is critical for NIO’s entry into Norway and the European market as a whole. Following Xpeng and BYD, to mention a few EV manufacturers and SAIC’s MG, which added plug-ins to its conventional portfolio, NIO is another Chinese brand poised to reach the European market.

The Chinese automaker announced its arrival in Norway in May 2021, marking the firm’s first time selling its automobiles outside of its home country (China). The NIO ES8 will be marketed first in Norway, beginning in September, and then most likely throughout Europe – at least in a few leading EV markets. In addition, NIO’s direct sales and service network, which includes NIO House, NIO App for European users, Power Swap Stations, and NIO Life, will be available to Norwegian consumers.

After related engineering audits and module approvals, the type approval certification was awarded to the NIO ES8 and its systems, components, and separate technical units under Regulation (EU) 2018/858. Under the EU’s vehicle type approval framework, the EWVTA refers to a manufacturer’s certification for a vehicle type. Norway has the world’s highest EV adoption rate, with entirely electric or hybrid vehicles accounting for over 75% of all new cars sold, making it a significant market for electric vehicle makers trying to expand into Europe.

Nio has developed a means to charge its automobiles from zero to 100 percent in just ten minutes using interchangeable batteries. When your battery runs out, drive to a dedicated Nio garage and exchange it with a fully charged one in around three minutes.

Brembo brakes draw the car up nicely, stopping it at 33.8 meters from 62 mph, and all ES8s ride on the same Continental air suspension that Audi and Mercedes-Benz utilize. A 70kWh battery pack is positioned beneath and within the 3010mm wheelbase, providing power. For full-time four-wheel drive, this drives a pair of 322bhp motors, one on each axle. The resulting maximum power and torque totals 641bhp and 620lb-ft, respectively. It sprints from 0 to 62 miles per hour in 4.4 seconds.

The all-new ES8 sports a class-leading SUV that provides a seating configuration of 6 or 7 adults that offers variable storage space. Every row is comfortable in the 7-seat model, which features a third-row entry, while the 6-seat model features a wide second row.

NIO Pilot offers over 20 sophisticated driving assistance capabilities and may receive software updates over the air. The ES8 features a 10.4-inch touchscreen, heads-up display, and Nomi, a voice-activated system that can handle music and navigation. In addition, Nio provides smartphone charging and battery-changing services to its customers.

With its debut in Europe, the Chinese brand has the potential to become a significant player. We just reported on the brand enjoying a substantial increase in sales of its electric vehicles earlier this month, so it’s evident that it’s aiming to grow its presence in overseas countries as well.