Lahore Police; One-way traffic offenders in Lahore will be prosecuted in court 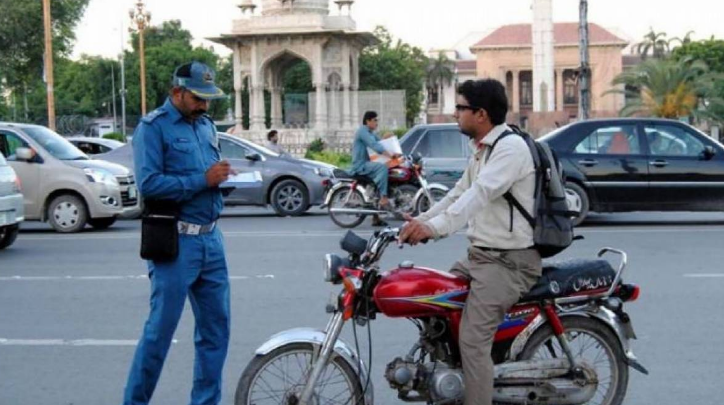 November 30, 2022
Posted by: fairwheels
No Comments

In Punjab’s capital city, the traffic police have chosen to file charges rather than just cite motorists for one-way breaches. Accompanying the 2,000 rupee challan this is the worst penalty for breaking the law, since the traffic police recently classified a one-way infraction to be “an attempt at suicide.

The CTO stated that even though more than 200,000 challans had been issued for one-way violations over the preceding year, people continued to disobey the laws. The new Cases would be recorded under section 279 of the Pakistan Penal Code, according to Chief Traffic Officer (CTO) Asad Malhi.

Dr. Assad Malhi, the Chief Traffic Officer (CTO) for Lahore, told the media that the new law will go into effect on Friday (December 2, 2022). To ensure that commuters are fully informed, we will start an awareness campaign that will run for the next two days. The new punishment will be put into effect starting on Friday, according to Malhi.

To promote security and safety, helmets were also distributed to bike riders in Liberty Market as part of the awareness campaign. 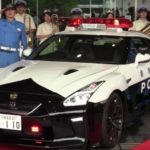 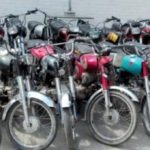 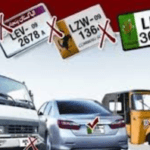 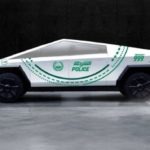 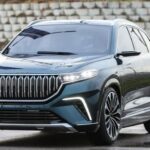 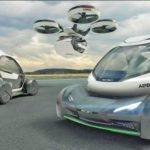 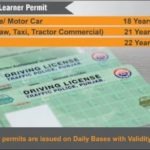 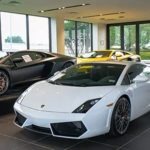 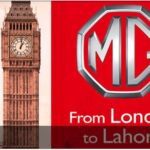 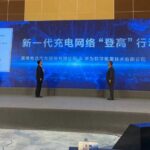