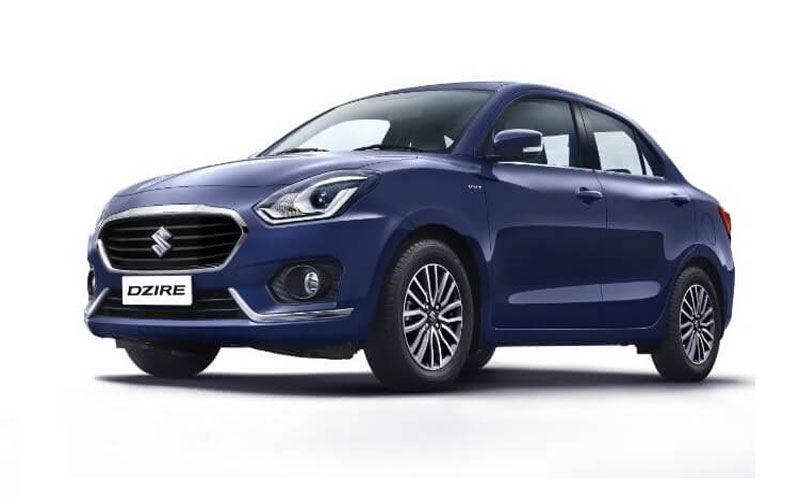 Officially it is announced that new Maruti dezir will launched on “16 may 2017” to fulfill the desire of all styling lovers in India. Now this car is under final testing period, through media sources the information that is reveled about its design, that it is the inspired form of new swift car which will be launching next year.

To its interior Seat height is lowered by 40mm to make it more comfortable, for infotainment Smart Play Touch screen is also added. To make this car friendlier for customers they had maintain the cabins with better material. Lets we talk about its engine they have the same engine as the 2nd generation that was 1.2 litter petrol and 1.3 litter oil burner. The transmission of this car is 5-speed manual.

This car is now available in more comfort features and best security system. The expectation about its price is this car will be available in higher price the range will be 5, 5 lacks to 8, 5 lacks.