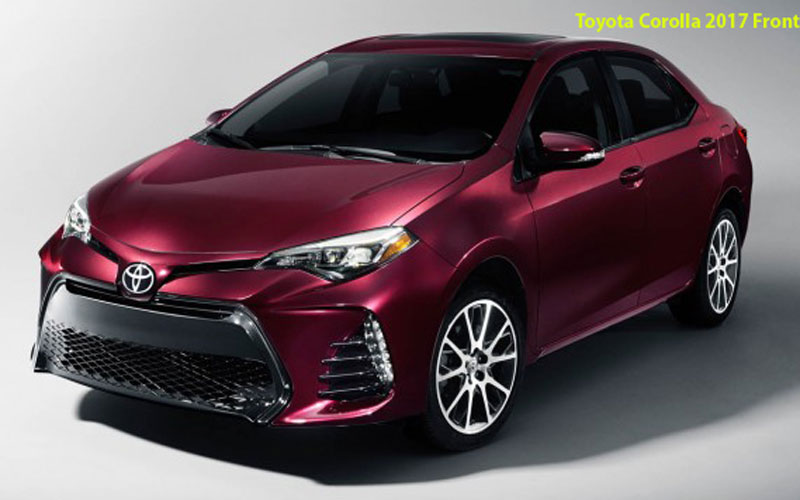 Facelift of cars is become a trend because improvement to old model is easy rather than producing the whole new. Now the Toyota IMC (Indus motor company) has moved forward to making upgrades to its one of best car that is corolla and is launched with many improvements. Not only Toyota corolla but another car that is Toyota fortuner will also be revealed in Pakistan. This subcompact Corolla sedan model is beautifully face lifted that didn’t only have changes on exterior but as well as on interior. Some of the up gradations that have been done and we are able to gather for lovers of Corolla are.

There must be many other features added that will soon updated on fairwheels.com.

Some important Aspects about Toyota Corolla:

This company is well known for the production of high quality products and able to capture 28% market shares in Pakistan. This new corolla face lift model has already been launched in Russia, South Africa and India, according to news this car is performing well as whole.