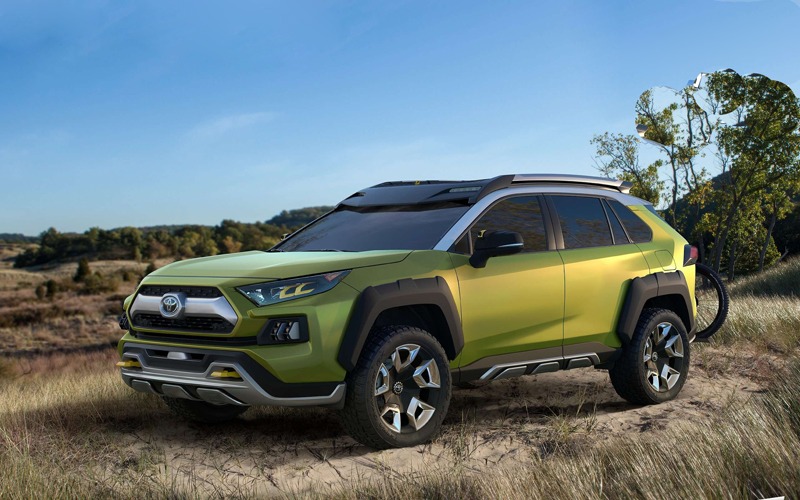 December 14, 2017
Posted by: fairwheels
No Comments

It has been seen that Toyota rarely displays off concept vehicles but when do it usually reveals for off roading, just like FJ cruiser Toyota revealed another off road vehicle concept in 2017 at Los Angeles auto show. This Toyota’s adventurers concept for future  is going to serve as basis for upcoming off road vehicles, some important features of this concept include nice aggressive looking 20 inch wheels, LED head and tail lights, removable fog lights & integrated infrared camera’s in side mirrors. As this is specifically designed for off roading so the important feature bike rack with specialized stump jumper with slide in and out also added.

No power terrain is finalized for this vehicle but Toyota has plan to make this vehicle a gas powered hybrid with all wheel drive system. Most notable thing is the green color of vehicle that perfectly describes the purpose of this Adventurous Automobile. Roof rack of FT-AC concept has integrated LED lights that will work best for forest safari style. Here are some of detailed photos & video that will server better to explain its all details. 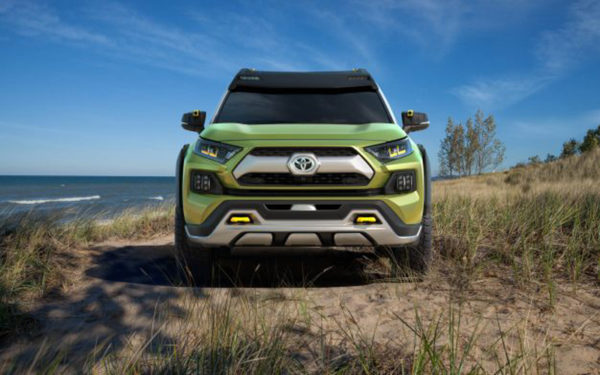 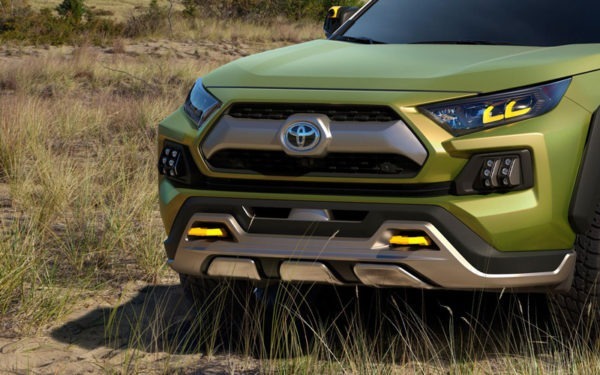 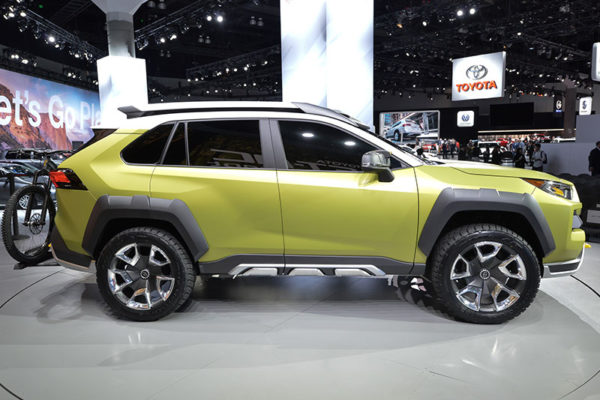 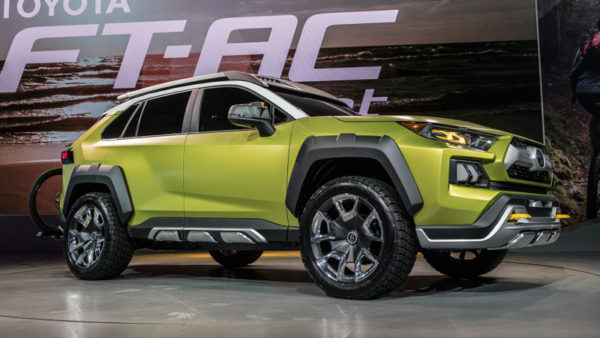 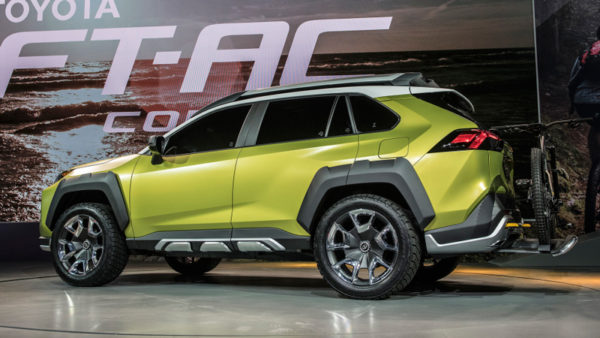 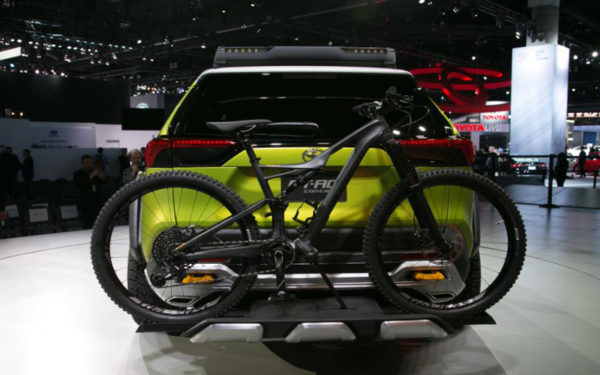 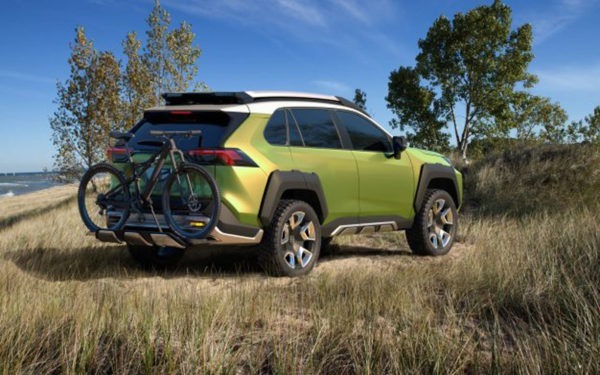