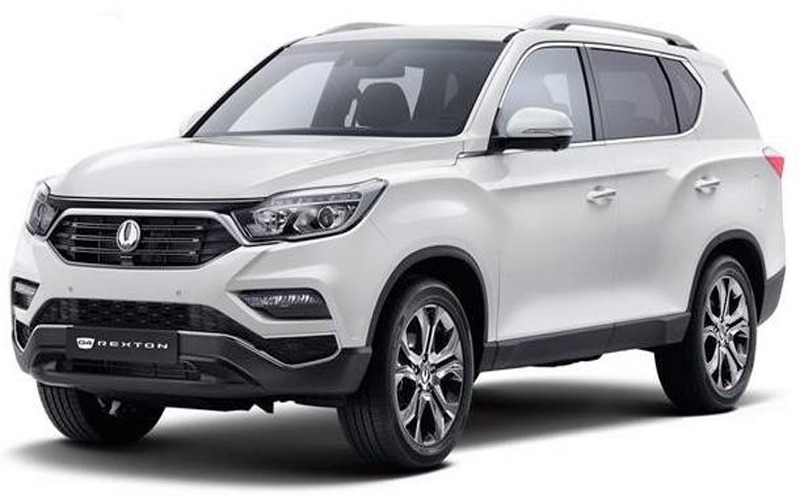 There is much competition in SUV segment, Recently Toyota plan to introduce Full size SUV and now Mahindra is also going to introduce XUV700 that is also a full size SUV. Mahindra is working more aggressively on SUV’s as the last year they even establish a plant in USA to develop electric SUV for local market. Expected launch of XUV for India is in October or November around Devali. Its price will be more than upcoming Toyota’s SUV Rush that is expected to be have price between 10-15 Lakh INR while XUV700 will have price tag of 25 Lakh INR.

XUV700 will have 2.2 liter turbo charged engine that will produce 178 horse power with 42 Nm of torque,  It will have 7 speed automatic transmissions with all wheel drive system.

List of features included match its price tag while having these features and 2.2 liter powerful engine make it stand against strong competition including Toyota fortuner, Ford Endeavor and Hyundai Santa fe. 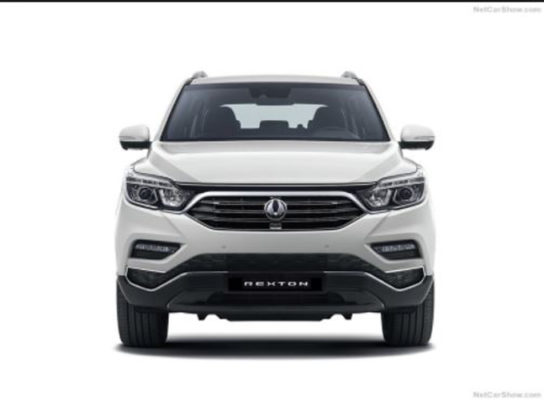