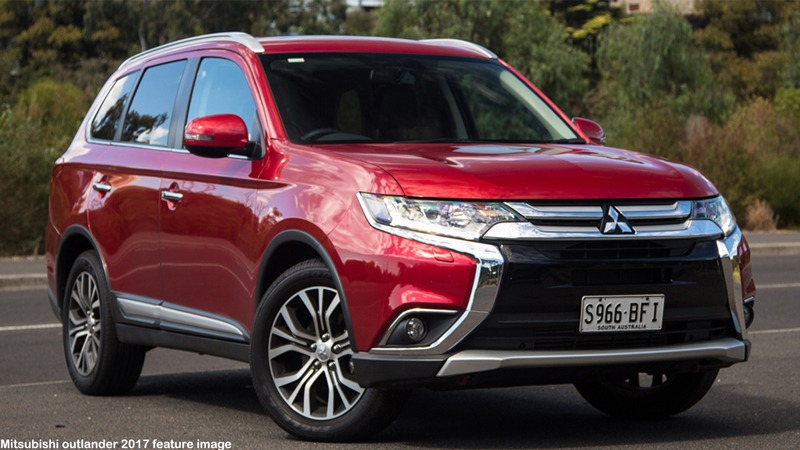 Mitsubishi a durable famous brand coming to India with another update to one of its vehicle. Last year Vehicle Montero was launched by Mitsubishi and this time there is going to be upgraded launch of Mitsubishi outlander. Until now in India Mitsubishi company was depending on its older second generation outlander model but plan for 3rd generation launch made by knowing the user’s needs and for penetrating in Indian markets. This latest 3rd generation model already been seen under many dealers without any official announcement. There could be different versions all around the world but the one that is going to be launch in India is 7 seated SUV.

Expected rivals for this upcoming outlander are

Mitsubishi outlander 2017 is powered using 2.4 L gasoline engine that will be able to produce 222 Nm peak torque. As SUV’s usually used as off roads and on long trips because of which demand for SUV on petrol is less. But we can only expect some sort of better strategy by Mitsubishi but according to our observations with petrol engine, high price and low dealer networks there is going to be so much difficult for Mitsubishi outlander to make its best in Indian markets. This outlander has given automatic transmission; with 2.7 L engine known fuel economy by this car is 9 to 10 kilometer per liter. Complete specifications and details about Mitsubishi outlander will soon be posted on fairwheels.com