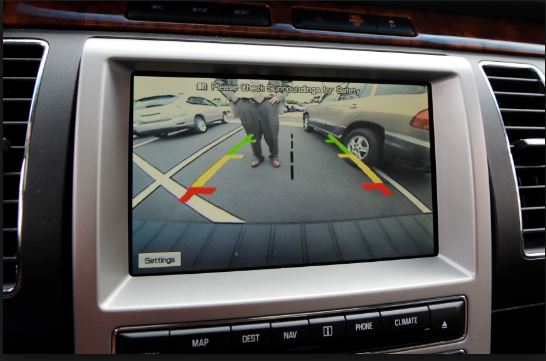 Vehicles those are now an important part of human lives have many important features that save humans from severe accidents, one of which is backup camera that provides so much help with parking, reversing and other driving dynamics. From the 1st may 2018 this helping feature backup camera has been made standard for all vehicles in USA. This is a part of US Department of transportation regulations since 2014 and for making backup camera as standard advocates of highway and auto safety are making their effort since the year when George W Bush was president.

Read Also: IRIS Scanning to cars – next technology by Gentex

This is not it; advocates of community safety groups also want to make other safety features as standard such as AEB (Automated Emergency braking), Lane Departure Warning and Blind Spot monitoring. As above mentioned safety features are not standard but twenty automakers have been made obligate to standardize AEB by 2022 and now this technology AEB can be seen in many vehicles of companies “Mercedes Benz, Volvo and Toyota” as an standard feature. Moreover advocates want industry wide standardization of these safety features.

Backup camera standardization will not only provide safety to customers but it will also save some of their money because backup camera was given as optional equipment in vehicles or as a standard part of an expensive package. But there is still a little problem for those who own vehicles without backup camera and now for this they will have to spend 100-200$ extra to equip their cars with this great feature.