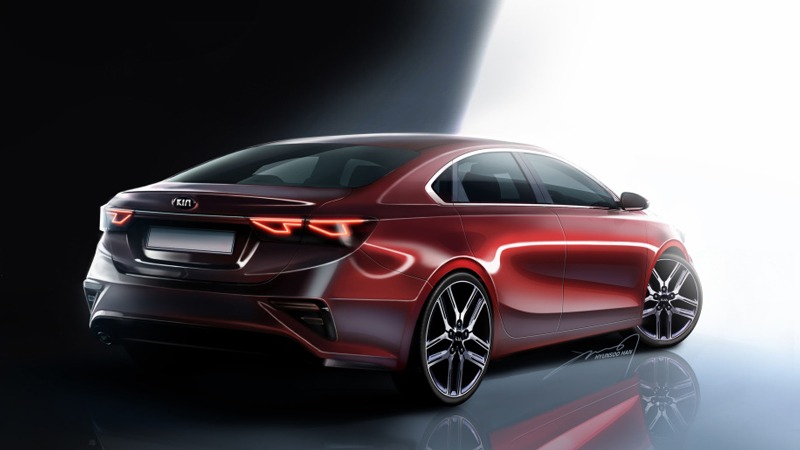 January 17, 2018
Posted by: fairwheels
No Comments

After ban on importing cars from other countries Auto Brands started to move within Pakistan because Now Pakistan is one of the emerging markets in the field of automobiles. First Hyundai and now Kia made their ways to enter in Pakistan, these two parents companies was working under Dewan group but now Hyundai partnered with Nishat group whereas Kia went under Lucky cement group. Both of these parents companies have plans to unveil their vehicles in 2019 where Kia is coming with Forte that will compete against Toyota corolla and Honda Civic but according to details its interior is more luxurious than these two and also has apple car play plus android auto. Car forte that is going to launch in Pakistan also displayed at Detroit auto show 2018. Exterior of Kia Forte looks much similar to New Honda city but it is more like KIA stinger as it is more sleek and sportier. According to company they have done improvements with steering wheel and Suspensions for 2019 Model.

This Kia forte for 2019 will have 2.0 liter 4 cylinder engine that will produce 147 horse power with 132 pounds feet of torque, it will have manual transmission as standard where CVT transmission will be optional, as mentioned by company it will given 35 miles per gallon combined. Complete specifications & features will updated soon on fairwheels.com keep visiting & stay up to date. 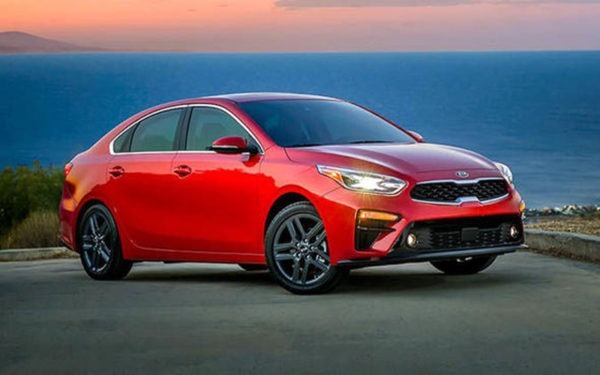 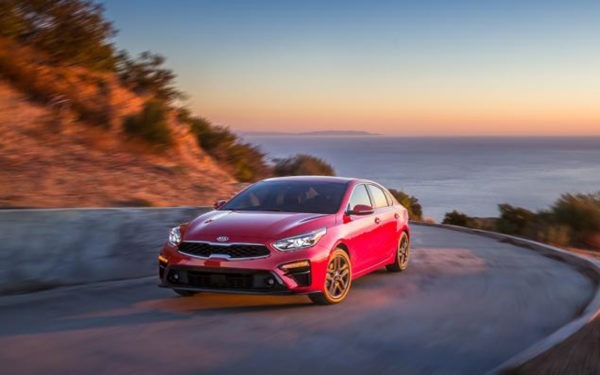 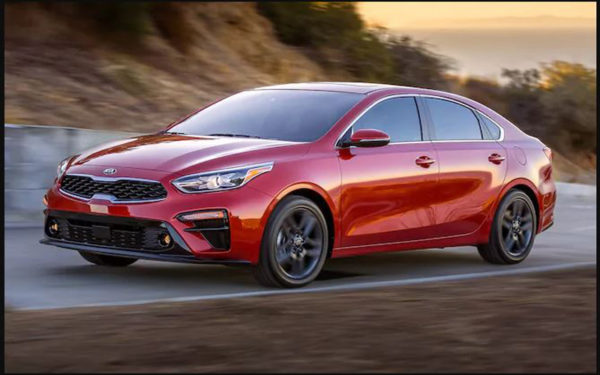 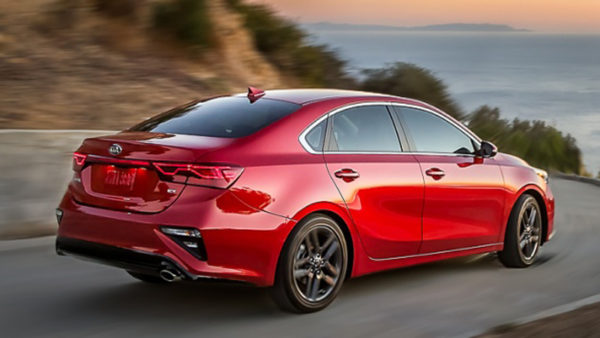 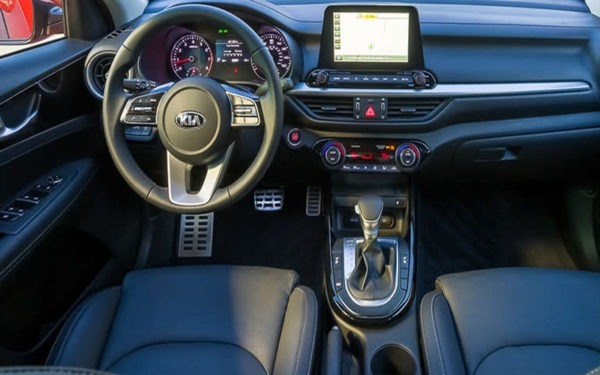 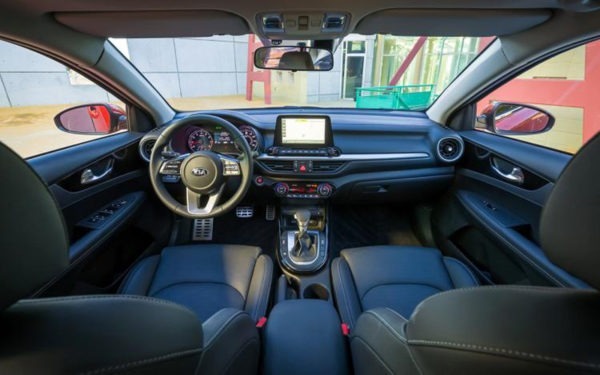