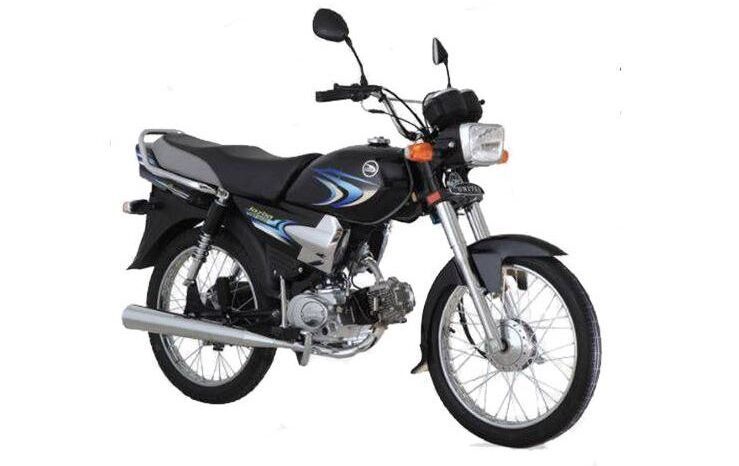 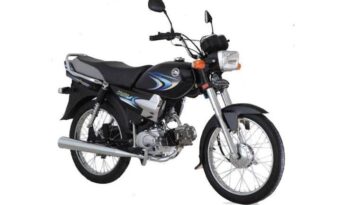 The United US 100 Jazba gets its power from a 4-stroke, OHC, air-cooled, 97cc engine with a compression ratio of 8:1:1 and offers a transmission of 4-speed. The gears are changed firmly, running the Jazba 100 smoothly on roads, and it makes your long-route journeys thrilling because the bike’s performance is smooth. It comes with drum mechanical brakes at the front and rear that are applied gently without giving any jerks and do not affect the ride quality when used again and again in traffic. The wet multi-type clutch maintains the vehicle’s grip on the road, and powerful shock absorbers let you move through uneven roads conveniently by absorbing the bumps and irregularities of the road. It is used for long route journeys, and off-road adventures are made fun with it. The United US 100 Jazba comes with kick-start technology that is easy to operate and does not disturb the traffic when the bike has to be started again at signals and stops. The fuel tank capacity of United US 100 Jazba is also average.

The United US 100 Jazba is lighter than United US 100 and has a dry weight of 90 kilograms. The basic design of the 2021 United US 100 Jazba is similar to the previous model. Still, it has been introduced with an aerodynamic cowling design of the fuel tank and some new graphics. The front end has a beautiful square headlight with two side indicators, and the handlebars are high in quality that has two side mirrors mounted on them. The restyled fenders are added at the front and rear, while the rear seat is also redesigned with cowling to the back. The seat is spacious to accommodate two adults, and it has a rear grip to ensure passenger’s safety. The seat height is also adjusted accordingly to ride the bike comfortably and rest his feet on the ground when stopped on signals.

The United US 100 Jazba has a good rating because of its dynamic style and stylish body. The Users are satisfied by Jazba 100 as it gives a smooth performance and does not show many issues when kept in good condition. Some users are disappointed by its fuel average as it provides less mileage than expected and gives you around 30 to 40 kilometers per liter. The quality of United US Jazba 100 is lower than its competitors, and that’s why its resale value is not good in markets because customers prefer Suzuki and Honda over United bikes. 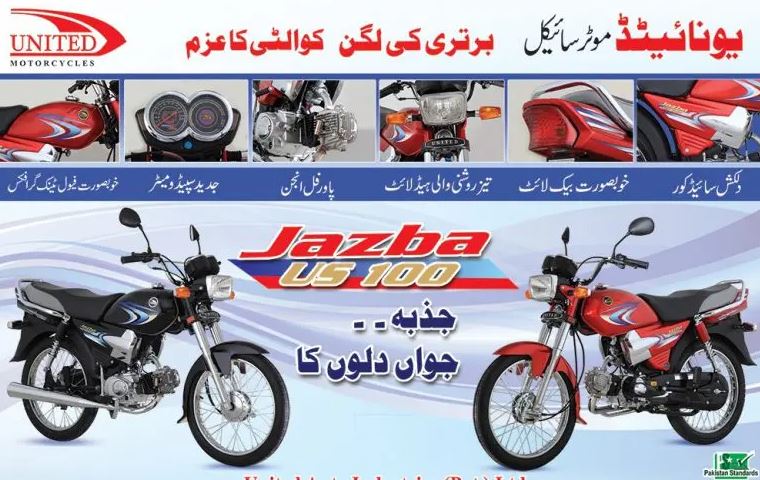