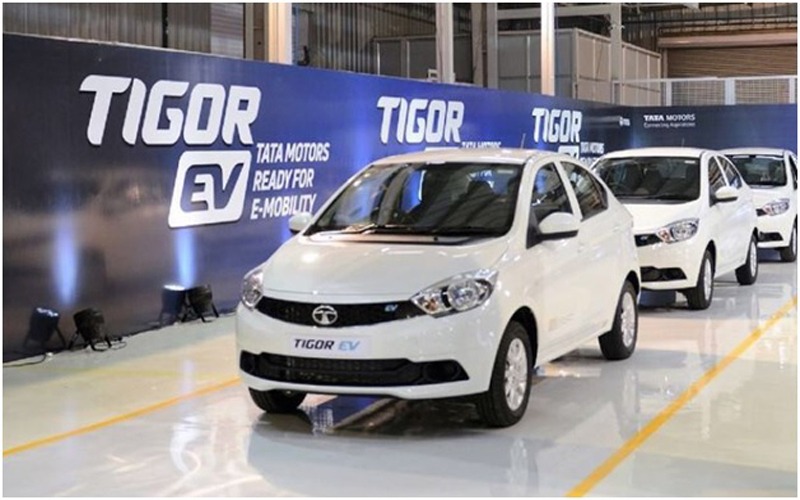 Tata Tigor & Tiago will have Ac induction Motor that will produce 30 KW power with 4500 Rpm, by using 216 Ah 16 V batteries it will cover 130 kilometers distance on single charge and it will take 6 hours to fully charge these batteries at home while charging use super chargers it will take only 90 mints to charge 0 to 80 percent. No details are provided about launch and price but expectations are about at the end of this year with price no more than 10 Lakh Indian Rupee.