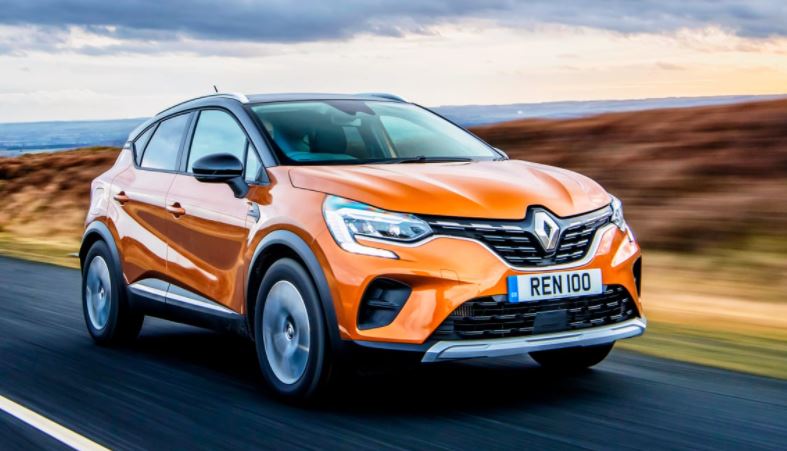 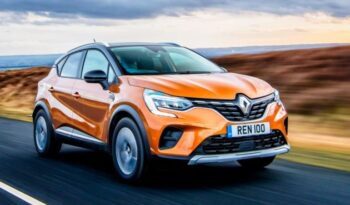 Renault Captur was introduced in 2013 in France as a subcompact crossover by the French automobile company Renault. It is known as Renault Kaptur in Russia where it has more ground clearance and offers a four-wheel-drive system while it was also launched in Brazil and then India and its total sales reached out to be 239,332 units globally in 2019. It became the best-selling model in 2016 in Europe and now it has received some more updates that give it a better SUV style rather than a taller Clio.

The all-new Renault Captur is known for its looks, refinement, the better quality of materials used inside the cabin, and its economy. The new Captur offers more generous passenger space inside the cabin with the modernized looks of the cabin and became one of the best small SUVs to buy while a plug-in hybrid model is also available now to attract new customers. The all-new Captur is irresistible giving us ample performance and won the great small SUV of the year 2020 award and the Auto Express winner award showing a major interest of customers towards this SUV.

We will be discussing the driving performance of the plug-in Hybrid version in detail that combines a 1.6-litre petrol engine with an electric motor and it can be even driven to its fully electric mode up to a speed of eighty-three miles per hour. This front-wheel-drive vehicle offers you a quick acceleration by sprinting from 0 to 60 miles per hour in 10.1 seconds. E tech version is expensive but its running cost is quite low as you can charge its battery from your home supply and public charging stations and its electric mode can run 30 miles on road. Fuel economy: of E tech mode depends on how often you charge its battery when fully charged it provides you with a mileage of 28 miles per gallon. The suspension of E TECH is also smooth and balanced delivering you good ride quality by giving you easy handling and turning of the car while the braking system is also efficient enough to apply emergency brakes when needed. Throttle changes are also very smooth letting you drive the car smoothly with seven-speed automatic transmission and does not feel sluggish when turning around roundabouts and moving away from junctions.

The 2020 Renault Captur is 2 centimetres wider and 11 centimetres more in length as compared to its predecessor. The new design of Captur features the refreshed moldings that cover the entire car including the new molded wheel arches, and the SUV look is more enhanced with aluminum roof bars along with a wider grille on the front. The new-look of Captur is more appealing than the previous model and the refreshed model is now more sculpted around the sides of the vehicle, its redesigned grille is now more attractive and the roof sloops down towards the rear of the vehicle giving it more beautiful looks.

The interior design of Captur is also upgraded with classy and premium looks adding soft-touch, high-quality materials all inside the cabin. The deluxe dashboard acquires a new floating central panel that makes the front look even wider and a 9.3 inches touch screen display screen is mounted on the dashboard that comes with Apple Car Play and Android Auto interface and a satellite navigation system is also provided in it for driver’s assistance.

It gives you the options of three driving modes and eight ambient lighting colors inside the cabin. Some of the other up-to-date features in 2020-2021 Captur include a 360-degree camera, adaptive cruise control, electric front windows, automatic climate control system, adjustable driver’s seat, and folding rear seat option.

It now offers more passenger areas with comfortable sitting and can accommodate four adults comfortably while leather upholstery is also available in higher-end trims. It offers you a boot space of 531 litres that is eighty litres more than the previous model and is capable to carry a large amount of luggage with you.

The subtle tweaks to the exterior design of Renault Captur have made it stylish enough to attract customers and its buyers get more attracted towards this because of the variety of engine options, also giving you an electric driving mode that is budget-friendly and even environment friendly. All these things make Captur the best choice among its strong competitors.