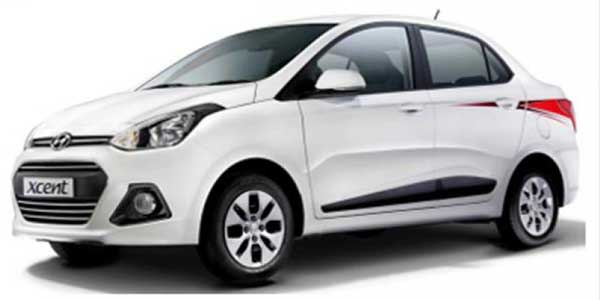 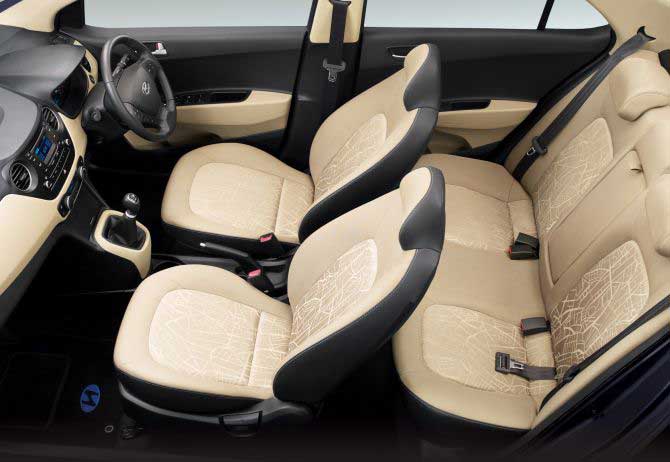 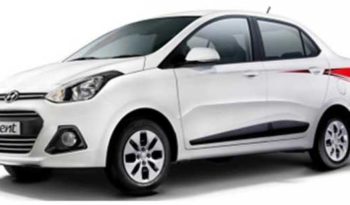 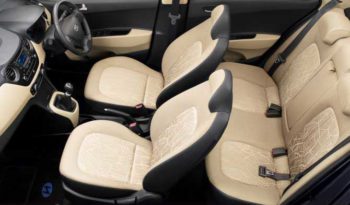 Hyundai Launched its new car in year of 2016 with name Xcent. It has two version with difference in engine and transmission one can be said as Hyundai Xcent 2016 automatic and other Hyundai Xcent 2016 Manual version Full details about Automatic can be seen by clicking on the link above. Companies produce different versions for full filling different requirements of users same like them Hyundai company is also doing so.

Hyundai Xcent 2016 have same design for the both version automatic as well as for manual By watching from interior and exterior making difference among these is not possible both have same head lights, fog lamps, height mount stop lamps, Interior colors is black and cream in both versions images are attached for users convince.  Major difference among these version is in engine.

Engine of Hyundai Xcent manual is Diesel engine has 1086 cc that work on 3 inline cylinders and produce 72 horse power with peak torque of 180Nm@2500 Rpm and Max out of 56 KW@4000 Rpm that is less then automatic version, comparisons among these versions can be done by adding them here on Compare page.

Security features are also same in both the version, both have air bags for accidents safety with seat belts on front as well as on rear, Structural safety, anti lock braking system, electronic brake force distribution and many others that long list is given below.

There are some special features that make this car more attractive and more demanding and added to make it up to date with technology that give entertainment to users (AUX, USB, Keyless remote , Smart key), features to enhance its beauty that includes (rear chrome garnish,  Chrome color door handlers, body color bumpers) and many more.

Further more you can scroll below to view complete list of features and specification. Must share your reviews and comments about Hyundai Xcent 2016 manual.