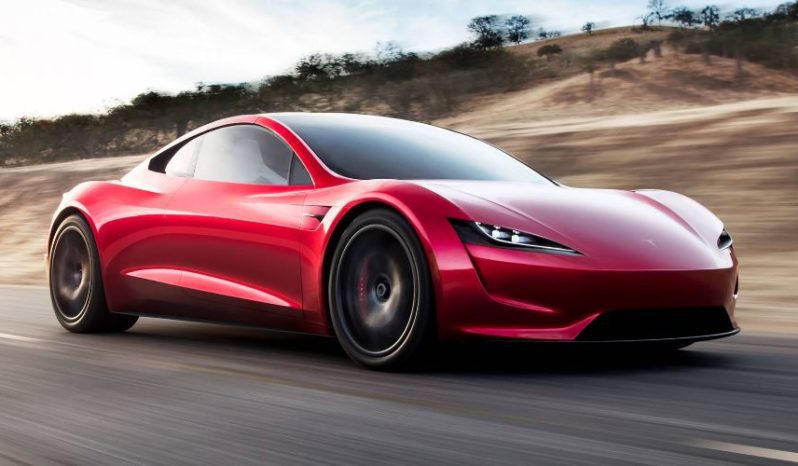 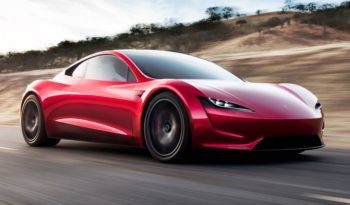 2023 Tesla Roadster Price in the USA:

The real treat is here for all the Roadster lovers as it is moving into wimpy looking absolutely stunning second generation. The chief designer of the Tesla Roadster stated; the new Roadster will be a quiet vehicle evolving it into a better prototype. The all-wheel driving feature is given standard in all types of trims and it uses 3 electric motors in its drive train, the 1 powering the front wheels and the other 2 powering the rear wheels. The all-new Tesla Roadster will blow your mind with its powerful performance and no electric car will be able to beat its performance even on on-track driving that’s why the company will keep its production to a lower number at the start as they will be manufacturing ten thousand vehicles per year. This supercar electric car features the best aerodynamic design to give aero efficiency and superb performance this is the quickest electric car in the world with one of its previous generation models that according to Bloomberg Markets & finance accelerates from 0 to 60 miles per hour in 1.9 seconds. It was initially available in two trim levels that include either a two-door convertible base trim or the two-door convertible sport trim whose power trains are similar. 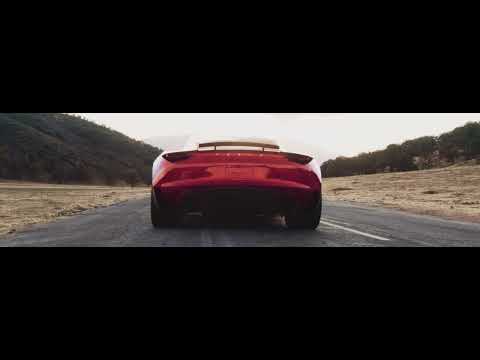 It will be powered by three electric motors (1-front, 2-Rear) backed by a 200KWH lithium-ion battery capable of charging to 100 percent in four hours by a 240 volts outlet and gives maximum power of 288 hp and torque of 10,000 pounds-feet. It offers you eight-speed automatic transmission with smooth and precise throttle changes. The upcoming new Roadster will be upgraded with a seating capacity for four passengers and will be equipped with a portable removable glass roof that can be removed and stored in its trunk.

The all-wheel driving feature is given as standard in all trims of the Roadster will ensure a sound, smooth and safe drive at the highest speeds and on uneven roads with all extreme types of road conditions. This quickest acceleration electric vehicle is capable to hit 0 to 60 miles per hour in 2.1 seconds and sprinting to 100 miles per hour in 4.2 seconds which is still not beaten by any of its competitors making it top speed car that can drive to quarter a mile in 8.8 seconds at a top speed of 250 miles per hour. The new Tesla Roadster gives you a driving range of 620 miles with its super quick speed.

The exterior design of the Tesla Roadster is updated with fine detailing and its exterior designer did a wonderful job to restyle it by giving it 3D styling. There is a roof rack on its top that holds a spare tire and the roof along with the hood features 4 solar panels to give power to this electric vehicle. This all-wheel-drive car holds the aesthetics of Safari Porsche 911 and is given a fine finishing in matte black featuring ever stunning grill guards on front and heavy-duty aggressive bold wheels that give it a super bold sporty look.

The interior design of the latest tesla Roaster has been changed as its moves into its production models and the new Roadster will be a four seated car having a very cramped rear cabin due to its angled roofline. The glass panel roof as already mentioned above is removable which adds more light and brightness to the cabin. Anyhow the basic typical design of Tesla is maintained giving the cabin a button-free look and the panel inside connects the dashboard with a central console holding a touch screen display mounted for infotainment and having connections with Android Auto and Apple Car Play.

It features leather-covered seats and a steering wheel and gives accommodation to four adults while driver and passengers seats are given with heating technology and lumbar support.  SAFETY FEATURES of this super quick car include a traction control system, immobilizer, power door locks, four wheels ABS brakes, ventilated disc brakes at front and back and dual side and front airbags.

Some of the biggest rivals of the all-new Tesla Roadster are Nissan GTR, Rimac C TWO and Lamborghini Aventador SVJ.