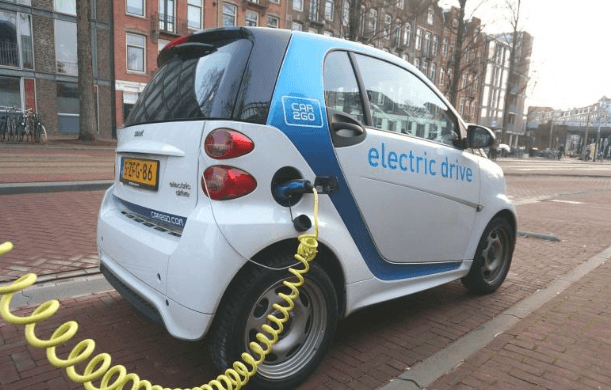 When the whole world is struggling hard to fight against global warming and other conditions related environmental changes, China is also playing its role in cleaning up the environment. One of the major cause of air pollution is the CO2 emissions from combustible engines of cars and where many foreign companies are working hard to launch electric cars in nearby future, China is also engaged in the launch of many new electric cars. Chinese automobile companies including Warren Buffet-Backed BYD Co, SAIC Motor Corporation and Geely Automobile Holdings Limited have scooped ninety six percent of the environmental friendly vehicles and SAIC has manufactured more than 300,000 of such vehicles in collaboration with Volkswagen AG and General Motors Company.

China has rushed to undo the damage being generated by the pollution and it has introduced its electric cars policy in this regard which states that automobile manufacturers have to build electric cars to cut fuel consumption cars in markets and at least ten electric cars have to be built on manufacture of every hundred fuel combustion engine cars. Government is working very hard on these terms and it was published few days back that the total cars manufactured in China were 22 million in 2018 for which the ratio of electric cars were 17.5 in every hundred cars that was very efficient and more than the foreign manufacturers working in China. Government funds the automobile companies working in the country to launch energy efficient vehicle with a number of around thirty thousand pieces in a year which is equivalent to ten percent of imports of typical cars. This percentage will be increased to twelve percent in 2020. One of the biggest advantage of this policy is the power of Chinese automobile companies in their country. The hold of foreign companies will be reduced in the market and when domestic companies will be providing latest features with lowest prices then economy of the country will flourish. Secondly after the removal of cap on overseas ownership, the foreign companies will be having joint venture with the local companies that will increase the trust and power of the local company in markets. Lastly the local companies will flourish in foreign markets too with latest technology that is the need of the hour and it will increase the foreign exchange of the country. China is the largest country in terms of population and if Chinese people use electric cars instead of combustion engine cars then China can play a major role in fighting against our major problem of pollution. China has set the target for production of electric cars in 2025 up till thirty million. 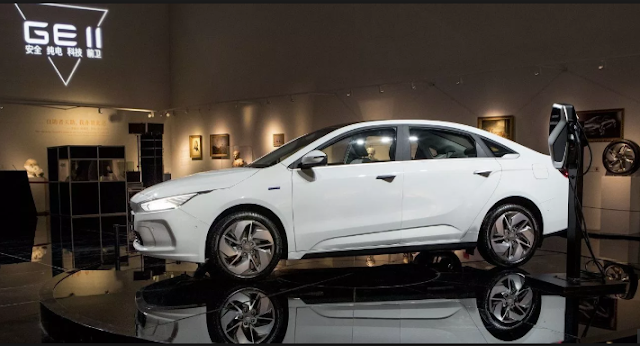 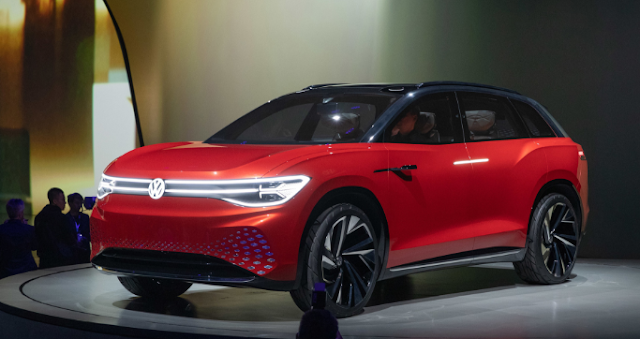 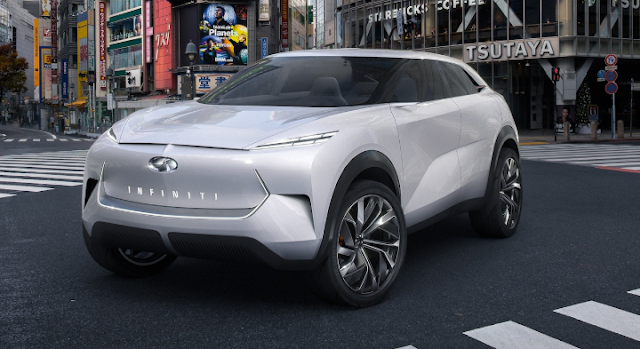 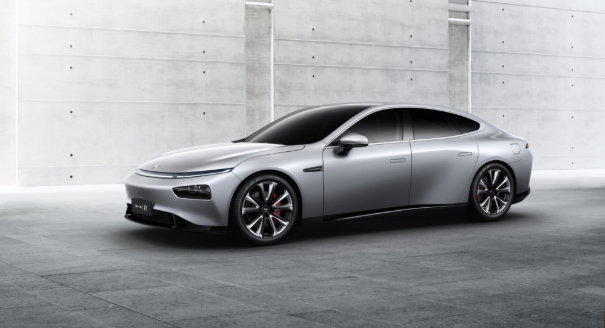 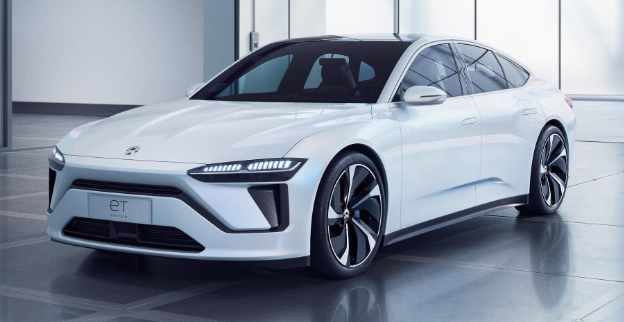 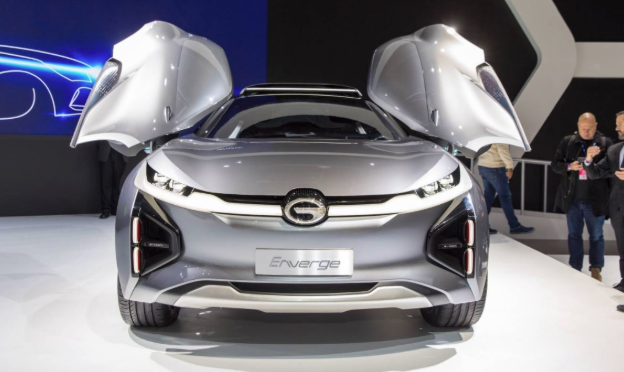 Electric cars are the need of the hour to cut the emissions coming out from combustion engines. It not only reduces the cost for fuel but also makes your journeys cost cheap. You can now travel to longer distances in a very few amount of money input. You do not have to rush to the gas stations to get the fuel and as the prices of petrol and diesel are also getting very high day by day making journeys on fuel cars to be a bit expensive. It lets your vehicles energy efficient and independent. Electric cars need electricity for their charging and the battery of the motor can be recycled. The electricity can be gained from many renewable resources like sun, water, heat and wind so the cost on electricity can also be reduced when you are generating electricity from renewable sources like solar energy. It will not eliminate CO2 in the environment that is a main reason of ozone layer depletion and greenhouse effect causing global warming. No such emissions are emitted from such vehicles that’s why they are called environmental friendly vehicles and China is playing a major role in introducing such vehicles on a huge scale and making it sure that the future markets will be of electric cars. We can see electric cars running widely on roads in nearby future.