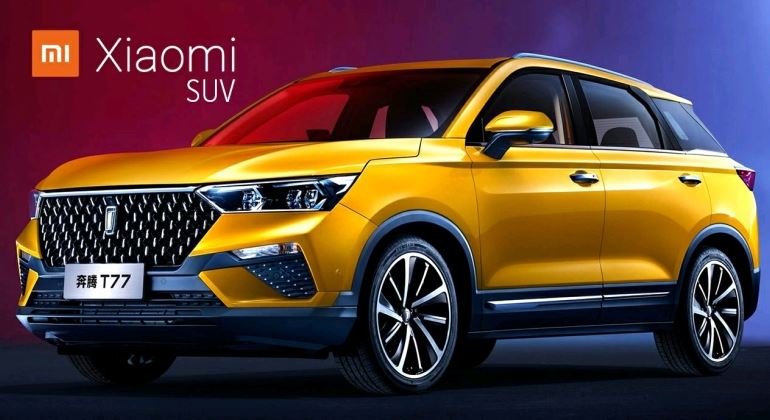 Xiaomi is the 4th largest mobile Company that does work in partnership with Different Companies to Produce Multiple products. As companies all around the world are attracting toward the Business of automobiles and just like the giants of Silicon Valley Xiaomi has also invested and has introduced its first SUV name Beestune T77 SUV.

For the Launch of its new SUV Xiaomi has partnered with Faw that is also the major automobile producer in China and the SUV Produced by Xiaomi is also Based on the Faw’s Bestune.

As the Trend of SUV’s is increasing all Around the world so Does in Pakistan because During year 2020 there has been introduced many new SUV’s including; Hyundai Tucson, Audi E-tron, DFSK Glory and Kia Sportage that is why there are high chances that to compete in Pakistan Market Faw may introduce Bestune in Collaboration with Xiaomi For Pakistan.

According to Details this SUV is priced 13,400 USD in China which is equal to 2 Million PKR and if this car been introduced in Pakistan it will cost Under 5 million that is quite Affordable in Comparison to Other SUV’s.

Bestune T77 SUV has 1.2 Liter engine that produces 140 HP with 204 Nm of Torque while the engine is paired with either 6 speed Manual or Automatic Gear Box.

Xiaomii is already selling Redmi Smartphones in Pakistan that have high quality in Reasonable prices so we can hope that in Coming years Xiaomi may introduce Bestune T77 Suv in Collaboration with Faw in Pakistan as well.

Some other Details are: