2021 Toyota Yaris Cross has been introduced with Hybrid Power train 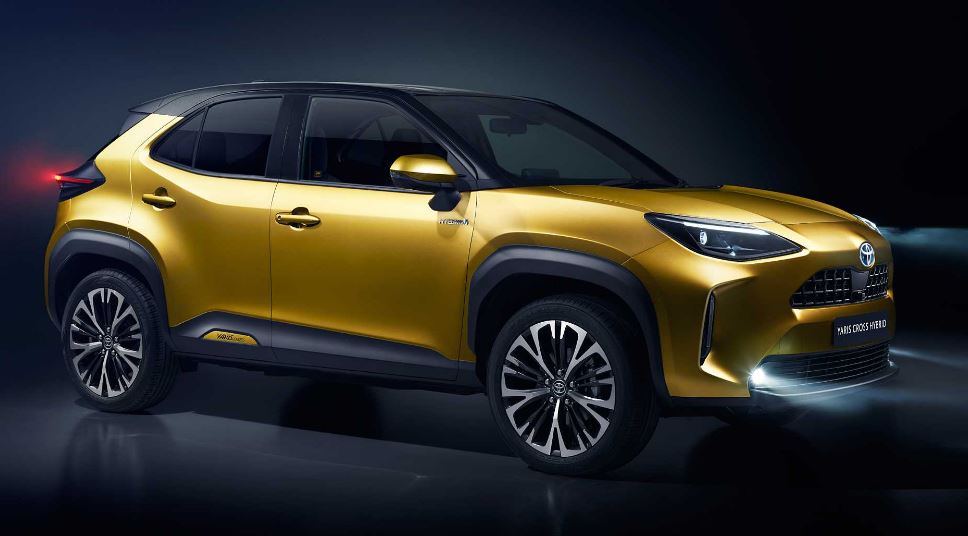 2021 Toyota Yaris Cross is equipped with all the features that any of the fans could wish to have in its next Crossover while with hybrid power train it has been made even more economical. Toyota Yaris Cross was scheduled to launch during Geneva Motor Show 2020 that cancelled due to Covid 19. This new Crossover has been placed Below Toyota CH-R with Length, width and Height of 4180mm, 1765mm, and 1560 mm with wheel base of 2560 mm.

This new crossover is without any doubt is more attractive and beautifully designed than other crossovers of the company including Toyota CH-R, Toyota Highlander , Toyota RAV4  and unlike others Yaris Cross also has more quirky styling that give it the feel of more like and off-road vehicle as well while to give it some of the support for off road All Wheel Drive system has been set optional with hybrid Power train.

Some of the features those will surely attract the customers include;

To make it more economical and up to the New requirements 2021 yaris has been introduced with 1.5 naturally aspirated 3 cylinder engine with hybrid system while the hybrid system  produces 85 KW of power. Engine is paired with either 6 speeds manual or CVT transmission.

The new Crossover of Toyota is based on Toyota’s latest TNGA architecture that make it more strong however there has also been given Active safety system of Toyota labeled as Toyota’s safety sense that features autonomous emergency breaking, adaptive cruise control and Lane assist.