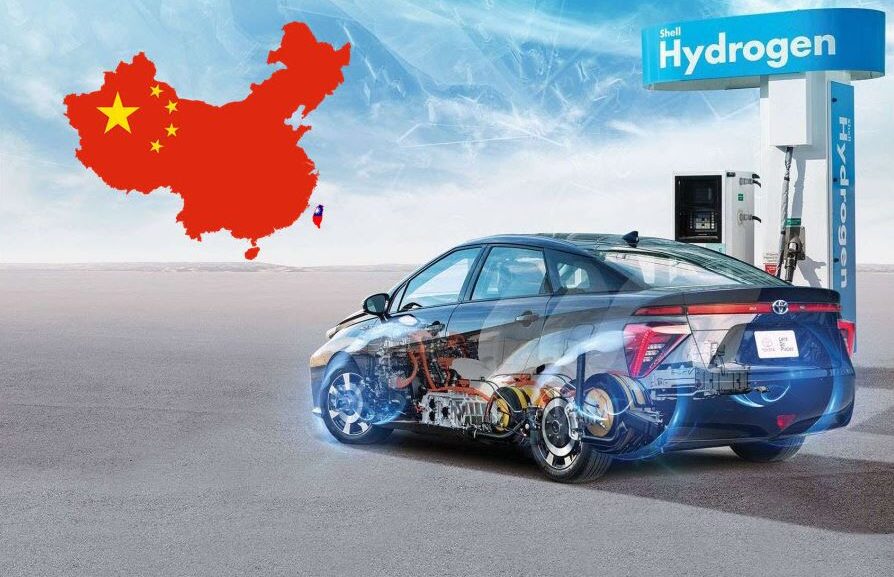 September 8, 2020
Posted by: fairwheels
No Comments

In the race of electric cars, we cannot forget the hydrogen-powered vehicles, This may not be the most discussed topic over the internet because electric vehicles of Tesla are everywhere and setting new records with every passing day which is forcing other automakers to switch toward electric first than hydrogen but we shouldn’t have to forget that some of the well-known brands of the world including Toyota, Hyundai, BMW and Honda are working desperately on Hydrogen-powered cars and have already launched some of their vehicles, though those vehicles not much famous but without any doubt these automakers considering hydrogen-powered vehicles as the future of automobiles.

In recent research and testing’s, it has been found that for long driving and routes especially with heavy-duty vehicles such as trucks those haul tons of weight, electric batteries couldn’t prove as the best alternative to internal combustion engines that is why Hyundai has already put many of its hydrogen-powered trucks on the roads those are doing good despite being expensive manufacturing that will surely be covered with the advancement in technologies in upcoming future.

Moreover according to piccord who is the brain behind Hyundai and Kia efforts in future sustainable transport,

“For countries with wind and sun – the arctic, Middle East, North Africa, poor tropical countries, hydrogen is a fantastic opportunity.” Bertrand Piccard is talking about fuel-cell cars. But for him, it’s not just about cars. It’s about how hydrogen will be produced, sustainably, by green electricity.

Also, hydrogen fuel-cell cars use less resource in the manufacture than big-battery EVs. And they’re always going to be quicker to refuel (even though, unlike a battery car, you can’t do it at home overnight).”

China is the biggest electric vehicles market in the world where more than 50% of the world electric vehicles being manufactured and sold but after judging the fact that electric batteries cannot be a sustainable alternative to for heavy-duty vehicles, china has stepped further to support hydrogen cars in the form of policies with the aim at improving hydrogen fuel cell car supply chain and further advancing the relevant technologies.

Just like China giving subsidies on electric cars it has introduced the package that will specifically target long haul heavy-duty hydrogen-powered vehicles.

“China has been actively promoting hydrogen as part of its future energy mix, even including it among energy sources in national law for the first time earlier this year. It also separated its promotional efforts for hydrogen from those for plug-in electric cars, the two kinds previously bundled together in the New Energy Vehicle category.”

According to the plan of the Chinese government, there will be no less than 1 million hydrogen fuel cell vehicle by 2030 in china.

According to oilpirce.com Beijing is planning to end subsidies on all fuel cell vehicles which raises the question if what will happen to hydrogen-powered fuel cell vehicles, but in this regard, the finance minister said that;

“Some carmakers have become over-reliant on subsidies and thus find it difficult to compete in the global markets. And despite the financial support, China’s fuel cell industry has not made breakthroughs and has not seen rapid development.”

As china is ending subsidies on All ICE vehicles and fuel cell cars but for hydrogen fuel cell vehicles it will keep the same way over the years.

“Yet despite the removal of subsidies, it seems Beijing still believes there is a future in hydrogen fuel cell technology for the transport sector. The new package, according to a senior official from the finance ministry as quoted by Reuters, will seek to help companies that research and develop breakthrough technology in the hydrogen fuel cell field. Local authorities will also be encouraged to stimulate more hydrogen car production in their regions.”