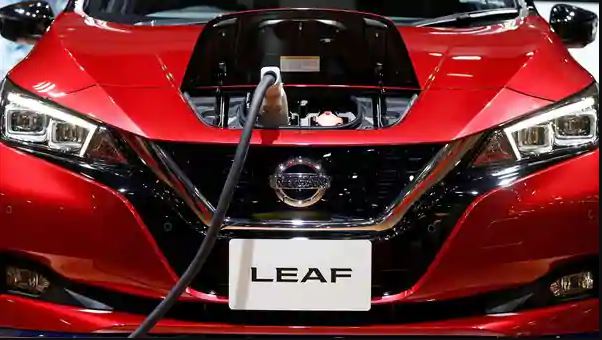 September 15, 2020
Posted by: fairwheels
No Comments

Nissan leaf a compact battery-powered electric vehicle that is on sale since December 2010 has finally achieved a major milestone of half-million sales when it is near to complete the decade of its production. This decent looking purpose filling car currently in its 2nd generation other than achieving this milestone has also earned some important awards during its early years which includes; world car of the year 2011, a car of the year 2011 in Europe and car of the year Japan in 2011 and 2012.

Recently Nissan was announced to cut global production by 30%  due to coronavirus and the biggest loss in over a decade but during such crisis, this new miles stone by an old vehicle of Nissan could give some encouragement and relief to the brand.

The Milestone was achieved at Nissan’s plant in Sunderland, England.