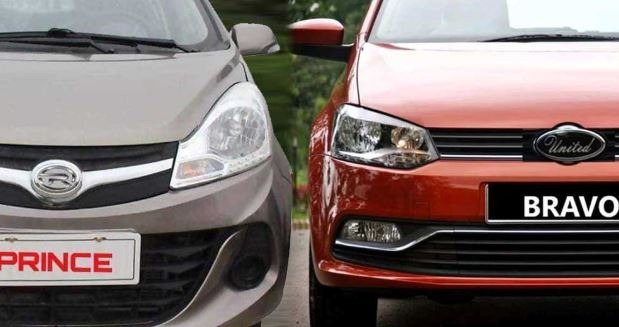 Nowadays, automobiles have become a necessity of everyone’s life, & the Use of Automobiles is part of normal routine but Due to the high price tag of big cars customers attention has shifted towards small vehicles. Customers are now preferring buying small cars for family use, trips and routine traveling because of low price and amazing features, Other reasons include the number of benefits having small cars at low prices like the ease to parking in a rushy areas, fuel efficiency & more importantly the Maintenance price of small cars This all means that Small cars are also more affordable for low-income employees. The other major benefit of small cars is that selling a small car is much easier than selling a large automobile, so if your bored/tired with your car, you can easily sell it in the market at a good rate as small cars are always in demand. People also prefer buying small cars because spare parts of small automobiles are easily available in the market and at the same time are affordable and reliable as  compared to spare parts of big automobiles.

Following are overviews of some small cars available in pakistan at low price.

United bravo was launched in the market with three cylinder 800cc engine, having automatic-manual transmissions & power steering . From the very beginning  and after the launch, United bravo was considered as Mehran Alternative & Rival. Before the launch of United bravo,Mehran was the most selling, famous & only cheapest small car found in Pakistan, but after United bravo Company Suzuki Discontinued the Mehran because Bravo was targeting the Mehran audience with Better Features & Price Tag. Although the car was equipped with better & new features but  the company didn’t priced the car high. United Bravo with Manual Transmission is priced 8.5 lac while with automatic transmission Expected price is about 10-12 lacs & will be launched soon.