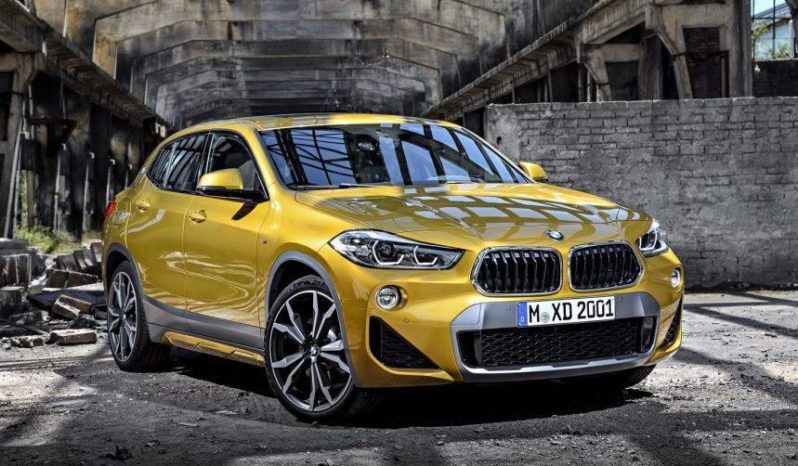 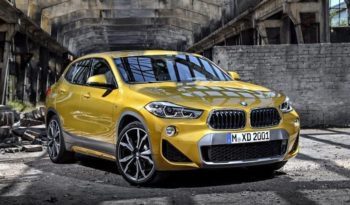 It must be right to say that the X2 series is the fun sibling of the X1 series of BMW sharing the same platform and basic features but X2 adds some extra performance and distinctive design being first launched in 2018 and introduced M35i new trim last year while this year does not bring many changes to X2 series lining up a revised edition for 2020 giving you playful handling boosting up the driving pleasure along with chic exterior design and list of intuitive feature, all available in a very economical price range.

Currently, it is offering three trim levels that include sDrive28i, xDrive28i, and M35i. SDrive28i and XDrive28i are equipped with almost similar features like eighteen inches alloy wheels, parking sensors at front and back, two-zone climate control system, seven speakers, 8.8 inches infotainment screen, and satellite navigation while both the trims differ in all-wheel driving feature which is present in XDrive28i only and SDrive28i feature front-wheel drive only.

M35i is the latest trim that not only delivers more power but is also equipped with upgraded features like twenty inches alloy wheels, panoramic moon roof, large-sized brakes, and rear spoiler while you can also purchase a premium package adding a head-up display, heated front seats, leather upholstery and twelve speakers audio system. We will be discussing the M35i X2 detail in this article to see why it is high in demand by the customers.

M35i 2020 version is powered by a two liters 4 cylinder turbocharged engine producing maximum power of 301 hp and torque of 331 pounds-feet. The all-wheel driving feature is given as standard in M35i making driving more thrill and fun while its eight-speed automatic transmission is quite quick in shifting picking the right gear at right time.

The real performance can be tested by running this quick crossover at high speeds sprinting easily from zero to sixty miles per hour in 4.7 seconds which makes it a real quick crossover rating it on number four among other luxury crossovers. The fuel efficiency of M35i is quite efficient giving you a mileage of 23 miles per gallon in the city and 29 miles per gallon on highways which is quite similar to the EPA estimates.

The steering response of X2 is nicely weighted to communicate with front tires accordingly and give lively handling techniques while the brakes of X2 are not much appealing might be irritating in slow traffics.

The attention-grabbing design of X2 features a lower roofline almost three inches less than BMW X1 and a chunky rear while the front holds the typical kidney-shaped two grilles lining up with BMW’s signature logo and beautiful LED headlights are equipped with daytime running lights.

it features unique and impressive proportions with an extremely sporty character having an eye-catching powerful bumper on the front and large-sized three-part air inlets to deliver you better performance of the engine and the air curtains further help in decreasing the drag resistance acting on the body while its sporty look is further enhanced by its twenty inches bold and aggressive alloy wheel design.

The interior end of the BMW X2 gives you options of many color choices and solid ergonomics laying out the controls in a logical manner with a lot of adjustability features in both the driver’s seat and the steering wheel. It gives you beautiful leather upholstery and sitting capacity for five adults with suitable headroom and legroom but its striking roofline makes access difficult.