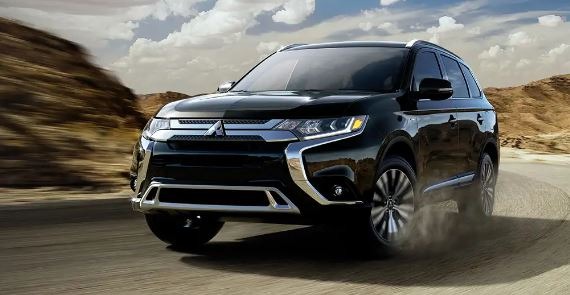 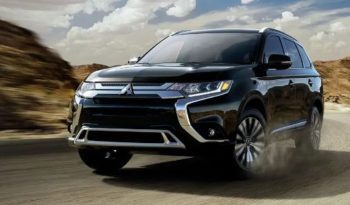 Mitsubishi came over the worldwide market of automobiles in 1970 by creating its headquarter in Japan and in 2011 it became the 6th largest automobile manufacturers of Japan. Nissan Company owned 34 percent shares of Mitsubishi in 2016. Mitsubishi spread its network across the globe by exporting its vehicles all over the world. Apart from exporting the vehicles, it also has set assembly plants in various countries including China, Malaysia, Russia, Canada, Taiwan, and India. The Highlander or Outlander of Mitsubishi was a successful car of the company which was released in 2001 in Japan and then worldwide. Initially, it was known as Mitsubishi Air trek and then the second generation replaced the first in 2006. The third generation of Mitsubishi Outlander was released in 2013 and it is present up till now. Mitsubishi has now released the redesigned Outlander of 2019 with both electric and gas power. It has the ability to plug in and use regenerative energy to charge the car’s battery. It was declared the world’s bestselling plug-in hybrid SUV of the year 2018. Green car Journal of 2019 declared it Green SUV of the Year. It shows a marvelous performance by automatically switching itself from drive mode to optimize performance and produces an efficiency rate of 74MPGe. It works on both all-electric and gasoline power. In EV mode car runs on two electric motors that are powered by a lithium-ion battery.

It is powered by 2.4 liters SOHC sixteen valve four inline 2360 cc engine that generates a horsepower of 166 at 6000rpm and torque of 162 lb-ft at 4200 rpm, While 2.0 Liters 1998 cc engine generates 143hp @ 6000rpm with Maximum torque 196 nm @ 4200 rpm. Both of the variants are available in the CVT transmission option or six-speed electronic automatic transmission with six gearbox options. The front suspension has Macpherson Strut with stabilizer bar coils while the rear suspension has a multi-link with stabilizer bar coils. In the same way, front brakes have ventilated discs while rear brakes have solid discs. It will offer a fuel economy of twenty-five kilometers in the city and 30 kilometers on highways. Following variants will be available in the market.

The car is 184.8 inches in length, 71.3 inches in width, 67.3 inches in height, and has 8.5 inches of ground clearance. It is an auto giant of Mitsubishi which is going to spawn the premium SUV cars in Pakistan. The company has put special efforts into the exterior design of the car that has totally new design. The front of the car has a bold shield grille with ample chrome garnished with a plush look that adds aggressiveness to the looks of the car. Fog lamps are also present beneath the headlights while rear fog lights are also present beneath the rear tail lights. Eighteen inches alloy wheels add a sportier look to the car with such a stylish appearance. The front bumper of the car has silver accents along with rear bumpers with color-keyed.  The side mirrors of the car are heated power with a power-folding facility. Rear privacy glass windows are also featured with a sunroof to give an ambient environment in the cabin. The front and back screens are provided with highly powered wipers to drive safely in heavy rainfall. 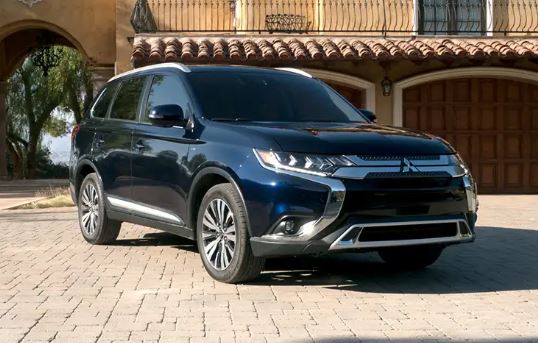 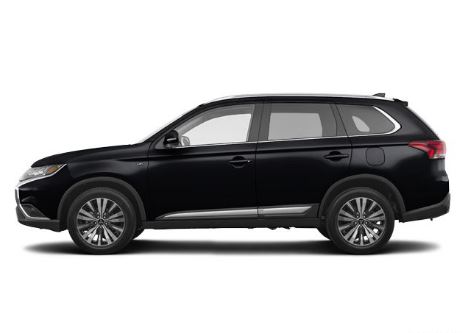 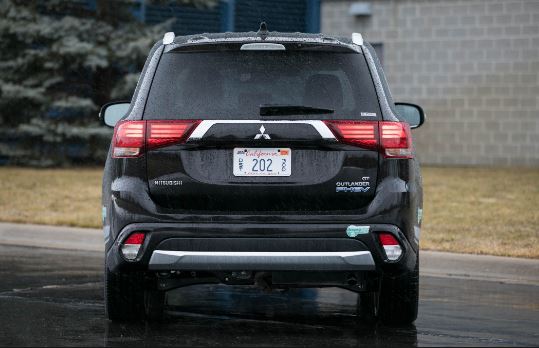 From inside the Outlander is very spacious with three rows of seats and a seating capacity for seven persons.  The color theme for the interior cabin is monotone with silver finishing on the central console and door handles. It has leather-wrapped steering with a black accent panel. It has comfortable seating with leather covering on seats to make the drive luxurious and comfortable. All seats are equipped with airbags to ensure safety for all passengers seating in the car. However, there are plenty of luxurious features offered inside the car to make it an entry-level in SUV luxurious class. The driver’s seat is eight-way power-adjustable along with the passenger’s seats. The second row of seats can be slid and adjusted according to needs and the third row of seats can be folded down for carrying luggage and increasing boot space. Seven inches LCD screen with a multi-information display is provided for entertainment, coming with USB, Bluetooth connection, mobile connectivity, and a Tuner. It has the option of Apple Car play along with Android Auto compatibility. It provides a full sound system with a total of six speakers. It offers many exciting features like ECO drive mode switch, cruise control, dual-zone climate control, air filtration, power door locks, illuminated power window switches, door panel storage pockets with cup holders, central armrest for rear seats with cup holders, rear-seat air vents, keyless entry, a rearview camera for parking and powerful air conditioning and heating system. 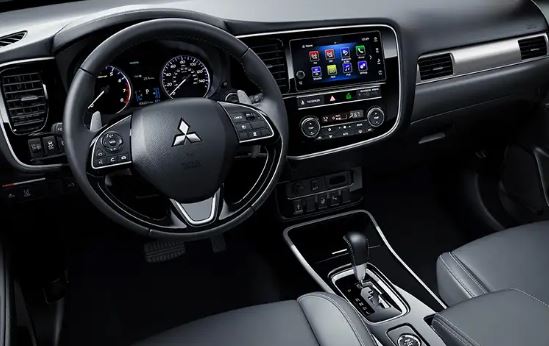 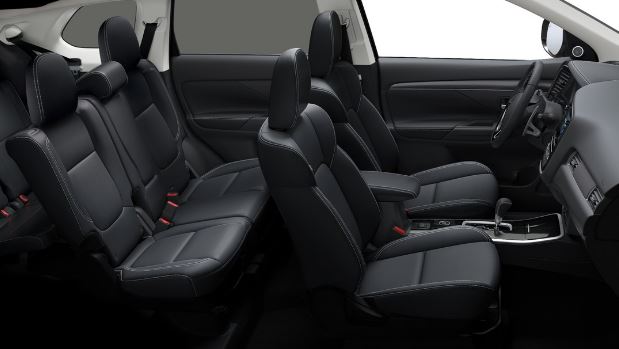 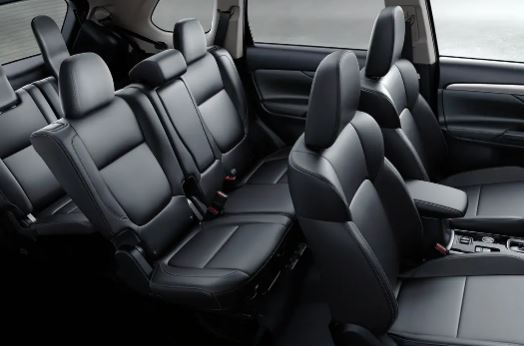 Toyota has launched its 2018 Highlander and we expect tough competition for Mitsubishi Outlander because the price of Toyota Highlander is also fairly competitive as compared to its competitors. It has a starting price of 65-70 lacs Pakistani rupees and it is a more reliable and durable company as compared to Mitsubishi. Apart from this the Toyota  Land Cruiser, Toyota Prado, and Nissan Patrol are also expected to give tough competition to the all-new Mitsubishi Outlander.