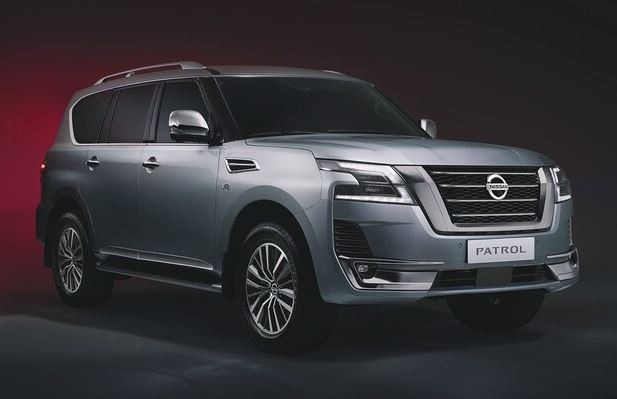 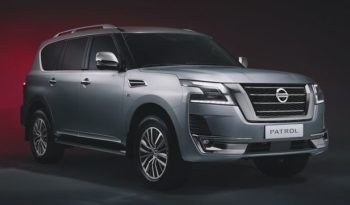 Nissan Patrol also known as Nissan Armada is one of the oldest existing SUV models. The Patrol has been in production since 1951 and there is only one reason for that, it’s a perfectly rigid and reliable SUV and off-road enthusiasts love it. Nissan Patrol indeed is the ultimate SUV vehicle that just keeps getting better and better and requires almost no more improvements. This is why Nissan Patrol doesn’t actually need updates and upgrades every year to sell it more because it’s perfection that sells for itself. The latest-gen Nissan Patrol was introduced at the end of 2016 as the 2017 year model. Ever since its launch, the Nissan Patrol has been the same with few upgrades in features. As for the exterior, it has remained the same for years.

Nissan face-lifted the Nissan Patrol for the year 2020 onward, refining and making it one step closer to perfection by updating the exterior.

What’s special in the Facelifted Nissan Patrol is the question everyone has in mind. Henceforth let’s have a look at what the new Nissan Patrol has to offer.

The first major update you notice is in the front-end of Patrol. The Nissan has opted for a bigger grille with scoops on the front bumper. The headlamps flip the shape on the sides and have crispier look to them. As you crawl towards the back-end of Nissan the changes began to get obvious. Taillights for the face-lift is brand new better looking engraved with a boomerang signature effect, which means repetitive turn light signal to identify the Patrol from distance at night which famously started from Audi.

Front Design Updated in 2022 as well

On the inside is where Nissan Patrol has made the majority of changes and important safety and comfort upgrades. First off the new Nissan Patrol comes with the Emergency Braking with Pedestrian Detection and Intelligent Forward Collision Warning System. For music and entertainment enthusiasts, the Nissan Patrol finally is integrated with Apple CarPlay and Android Auto. However, there’s much more to the physical experience of newer Patrol other than these features.

According to Nissan, the new Nissan Patrol has a quieter cabin which reduces the cabin noise significantly. The seats are leather quilted and a diamond-stitched pattern can be seen which adds luxurious touches to Patrol’s interior.

Nissan Patrol comes with the same 5.6-liter V8 engine married to a 7-speed automatic transmission. Nissan Patrol makes about 400hp and 413 lb-ft of torque for the V8 engine. As we know that Nissan Patrol is available in the Patrol variant only and there have no plans of developing a diesel platform for Nissan. Why would there be? The current variants and market do not need diesel variants for better sales.