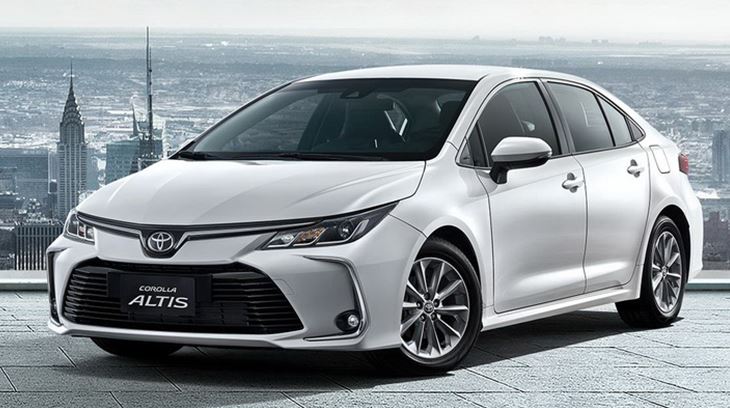 This a good news for Pakistani Community that in the same year 2020 12th generation of Corolla Altis is highly expected to be arrived in Pakistan.

Automotive industry has changed lot in past couple of years that can be judged by this that newly launched 12th Generation of Corolla Altis is coming this early to Pakistan. This all is happening because of new arrivals like Hyundai Elantra and Civic Turbo RS. Whatever is happening is in the favor of both Customers and Auto Industry of Pakistan.

12th Generation of Corolla Altis was launched last September in Thailand in Six Different variants having Both Petrol and Hybrid version. As up till next year there are high expectations that Hyundai will also launch Ioniq Hybrid next year that Displayed during PAPS 2020 while Honda may also Launch Insight Hybrid in competition of Ioniq Hybrid that is why there is no doubt that Toyota will Also introduce Hybrid version of Altis as well after it petrol versions but Hybrid Could be little late until next year. 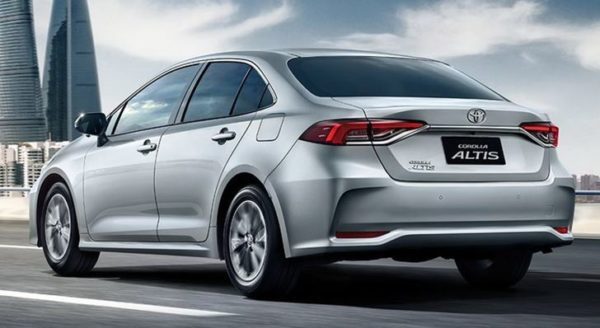 Petrol variants of Toyota corolla Altis are available with 2 different engine configurations including 1.6 liter 1ZR-FBE Engine that produces 125 Horse power with 156 Nm of Torque while 1.8 Liter 2ZR-FBE produces 140 Hp with 177 Nm of Torque. All the variants of Altis are paired with CVT Transmission. As the Hybrid Version is also expected  so it is important to mention that Hybrid version of Corolla Altis have 2Zr-Fxe 1.8 liter engine Paired with Electric motors that combine produce 170 HP with 264 Nm of Torque.

Because of the Rising Competition it has become much important for Automakers to introduce latest generation with fully packed features. Toyota yaris is also on the way to launch that will be launched in next 2-3 months to compete Proton Saga and City Aspire Variants while 12 Generation Altis will Go against Civic turbo RS, Hyundai Elantra, Hyundai Ioniq Hybrid.

List of features expected to be available in Corolla Altis 12th Generation for Pakistan:

No Pricing and Variants details yet known but high expected that Altis will launch between the price range of 34 Lacks PKR to 40 Lacks.