FAW is one of the newest automotive companies that launched its operation in 2014. The company started by launching a hatchback category car into the local market named FAW V2. The V2 was initially imported as a CBU unit from China. The CBU units imported by companies are pretty much normal in every part of the world. Automotive manufacturers determine the potential of their vehicles subjected to the local market via this. The FAW V2 was a direct competition to Suzuki WagonR and a little less than Suzuki Swift. However, with its 1300cc engine, it sure promised a good riding experience inside the city as well as on the highway. Fast forward to 2017, August the FAW decided to assemble V2 locally in Pakistan since the vehicle gained somewhat popularity and has a future in automotive books. The 1300cc (1298cc) engine has CA4GAI water cool four-stroke engine. Giving all of the workplaces that are accessible in exorbitant cars and generally not available in vehicles of a comparable expense. Eco-agreeableness is in like manner exceptional in perspective on Euro-IV engine.

1.3 Liter DOHC 16-Valve Engine that churns out an impressive 90 hp from the wheels. This enables the FAW V2 to spin out a torque of 120 NM. The ride is comfortable enough while cursing on the highway or in rough patches. Usually, the locally produced car is subjected to poor suspension however not in the case of FAW V2. It carries MacPherson Independent suspension at the front paired with arm coil spring suspension for the rear. As for the braking the FAW has a substantial amount of breaking to it carrying discs at front and drum brakes with a hydraulic double pipe at back. The electronic throttle and controlling wheel are responsive. The brakes are successfully attributable to the electronic brake-drive conveyance (EBD) and ABS.

Currently, FAW V2 is mated to 5-speed manual transmission with the fwd drive train. However according to the reports the company might launch Automatic transmission due to significant demand for automatic FAW V2 in the market. In addition to it, the FAW V2 is gassed by 37 liters fuel tank with, trunk capacity of 320 liters. The minimum turning radius for the vehicle is 9.5m and it drives on 175/65 R 14 inches tires.

FAW V2 comes with notable features as compared to its rivals and competition in the market, although they are not the ideals as compared to international markets. The chilled Air Conditioner works really well without choking the engine or compromising the performance. In addition, the dashboard is crafted with a CD player, defogger, Tachometer, and most importantly the infamous cup holders. AM/FM is present whereas the remote has a boot and fuel lid opening function entitled to it.

The V2 doesn’t look that small once you step inside the car. There are ample head and legroom for both the front and rear passengers. Rear seats also come equipped with adjustable headrests and seat belts. Overall the interior looks quite spacious and comfy. Design-wise the dashboard is just okay and the controls are well within the reach, the barrel type meter cluster is well illuminated and the driving position is quite good too. What we don’t really like was the somewhat sticky gear change which wasn’t as soft and smooth as we expected it to be.

In spite of the fact that it’s nothing unique in relation to the imported V2 separated from the Black grille, still, we trust the V2 regardless of not being the most attractive vehicle around still figures out how to knock some people’s socks off. It has a more extensive position and great street nearness and looks significantly superior to the unsavory-looking JDM minis that you see on streets these days. FAW V2 is a decedent of the Toyota family, With the 981 kg curb weight, the FAW V2 has no problem in acceleration and absolutely doesn’t struggle on the long drive either. 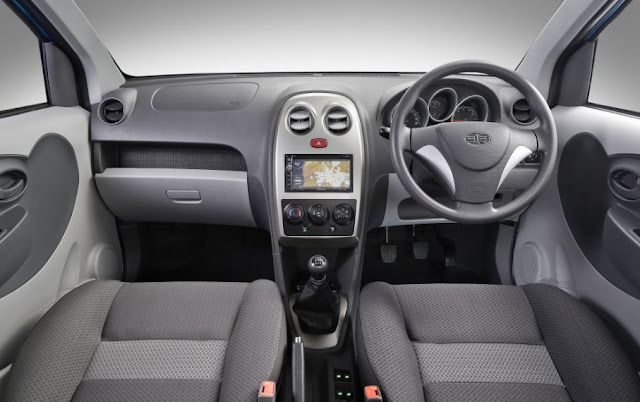 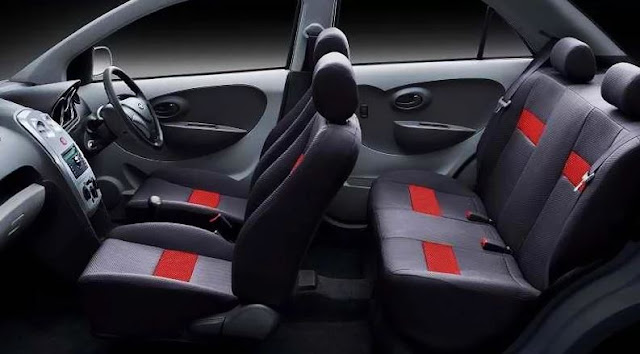 Okay so beginning with execution, it doesn’t give you that cantina vehicle feels that Liana gave us. Yet I wouldn’t be reluctant to say it is the most practical and suitable vehicle being manufactured locally. The FAW V2 has the potential to grow in the market in the upcoming future.

FAW V2 is rivaled directly to Suzuki Wagon R although it is 1000 cc, however, costs as much as the V2. The V2 is a better option in terms of reliability, safety, and overall performance.