Dongfeng Sokon known as DFSK is a Chinese joint venture between the Industrial giants Chongqing Sokon Industrial Group Co Ltd and Dongfeng. This venture took place back on 27th June 2003. DFSK manufactures these vehicles at 4 sites in total located in China. The two sites are located at Chongqing while the other two at Hubei Shiyan. DFSK produces several flatbed carrier vans and passenger vehicles along with ATVs and shock absorbers under the Dongfeng. The DFSK carries the logo of Dongfeng across the international markets such as Indonesia, the UK, and Switzerland. DFSK also started its local manufacturing in Indonesia during the year 2015.

Currently, the DFSK produces 3 categories of vehicles namely C-series, K-series and V-series. Whereas the company also manufactures Dongfeng Fengguang vehicles mainly MPV’s and CUV’s which are limited to China for the moment. Dongfeng is China’s largest manufacturer in terms of the Automotive Industry, claiming its share of 10.8% in the industry. The company has received international quality certificates ISO9001, 3C, and environmental certificate ISO12000. During the convention of Dongfeng held back in Indonesia the Dongfeng signed an MOU with Omega Industries Pakistan, the CEO made an announcement about DFSK ready to sell 3 vehicles into Pakistan’s Automotive Market. OMEGA industries in Pakistan were established in 1995 determined to advance the Pakistani automotive industry from cars to motorcycles. Currently, the Omega industries are the sole distributor as well as manufacturer of Road Prince motorcycles.

DFSK Prince C37 MPV is one of the vehicles among three that are launched in Pakistan. Since DFSK Prince C37 has been on road for more than a year now, let’s talk about if it is worth buying as compared to its competitor mainly Japanese vans and carriers. The DFSK Prince C37 MPV as the name indicates is multi people carrier that can be used for getting around with a large number of people as well as logistic purposes because of its adequate space. The DFSK Prince C37 has the capacity to carry 11 people in it which makes it spacious enough to drag everyone’s domestic shopping into the back of it. In simple words, it’s an alternative to what Americans use the truck for. 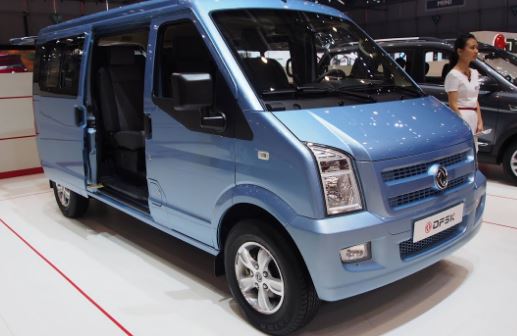 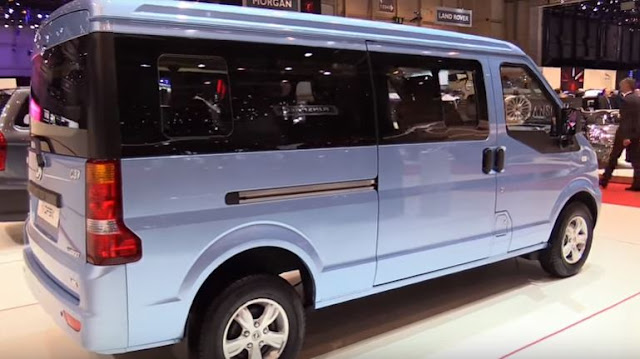 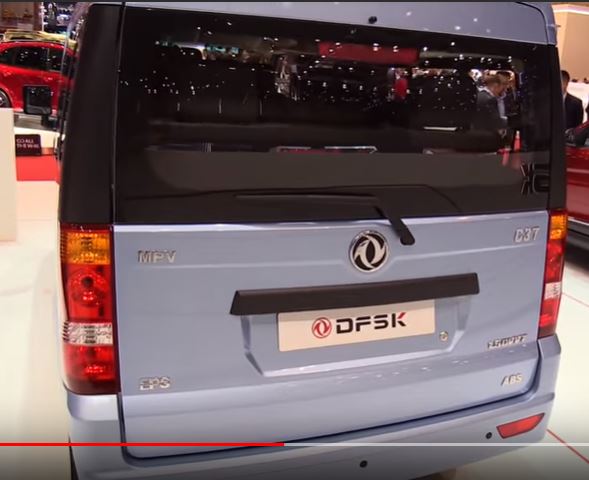 DFSK Prince C37 MPV is driven by Electronic Power Steering known as EPS. The MPV carries Macpherson Independent Suspension at the front whereas leaf-spring suspension in the back. As for the tires, it comes with 185 80R/14. The brakes installed in the DFSK Prince C37 MPV are the Disks at the front whereas drum brakes in the rear wheels are powered by Dual Hydraulic Pipe. Thus a good combination provides sufficient braking to it. As for the transmission it is mated with five-gear Manual transmission with a Hydraulic clutch. Other specifications include a fuel tank of 55 liters, engine oil capacity of 3.5 liters, and transmission oil of 1.5 liters. The exhaust and emissions are tuned on Euro 5 exhaust. 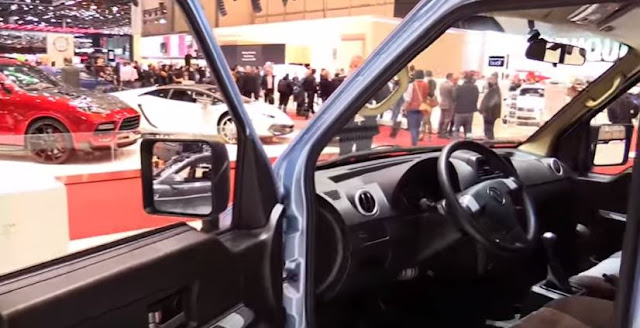 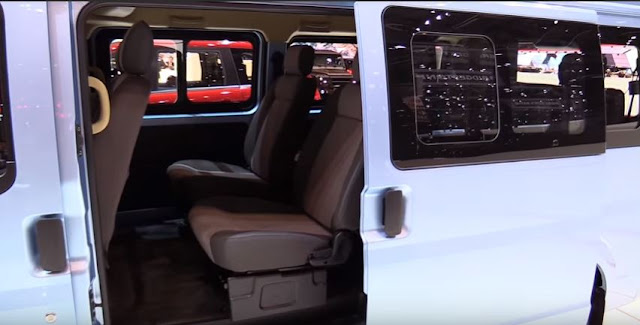