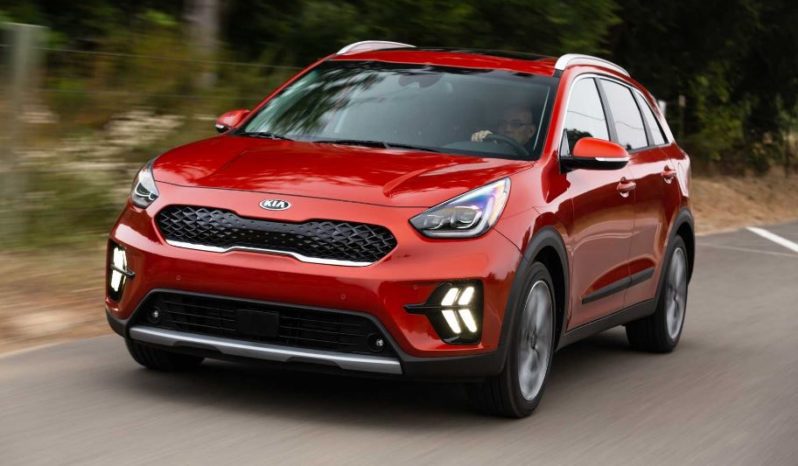 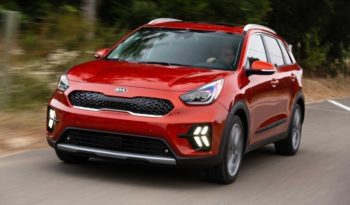 Kia launched its hybrid subcompact crossover Niro in 2016 in the United Kingdom and then in the United States of America. This amazing crossover didn’t stop here but continued its marvelous upgradations within these years and 2020 is the year for its more improved features in an electric SUV which provides you excellent fuel economy, equipped with an intuitive infotainment system, offers superb handling and spacious interior making it one of the best hybrid and electric SUV of the year 2020 by ranking it on number five among other hybrid crossovers.

The base trim of Niro is equipped with many standard features and is loved by many customers but LXS is the better choice among other trims as it provides you with many upgraded features in an economical price range. LXS trim is fully equipped with SAFETY FEATURES: which include a forward collision warning alarm, rear cross-traffic alert system, blind-spot detection, automatic emergency braking system, lane-keeping assistance, and driver’s drowsiness alert system. Kia Niro is available in both hybrid and electric powertrain but both the options are athletic SUVs giving you wonderful driving performance.

Kia Niro gives you two options of the drivetrain that are hybrid1 and plug2 in the hybrid power train. Both run on a 1.6 liters 4-cylinder engine paired with a 170 KW electric motor that generates maximum power of 139 horsepower. All-new electric Kia Niro comes with DC quick charging capable of charging the battery to eighty percent in only seventy-five minutes. It offers you a six-speed continuously varying transmission providing quick acceleration to its front wheels while zero to sixty miles per hour acceleration test sprints the car from 0 to 60 mph in 8.6 seconds and the touring3 model requires 9.8 seconds to run from zero to sixty miles per hour.

The spacious cabin of the Kia Niro gives you soothing comfort and intuitive technology. LUXURY INTERIOR: Starting with the soft accent lights that glow on the dashboard to the memory-integrated leather seats and an array of controls that add plenty of luxury and deluxe looks to the cabin. 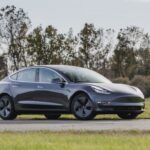 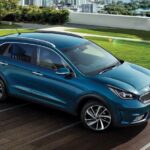 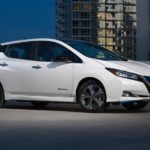 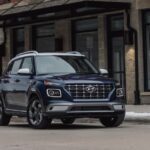 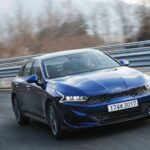 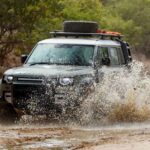 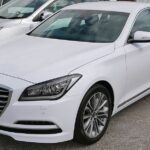 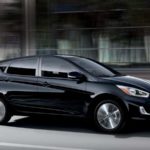 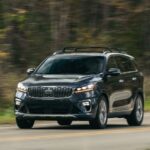 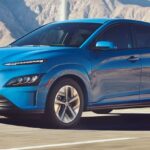 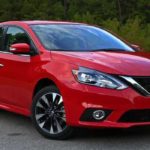