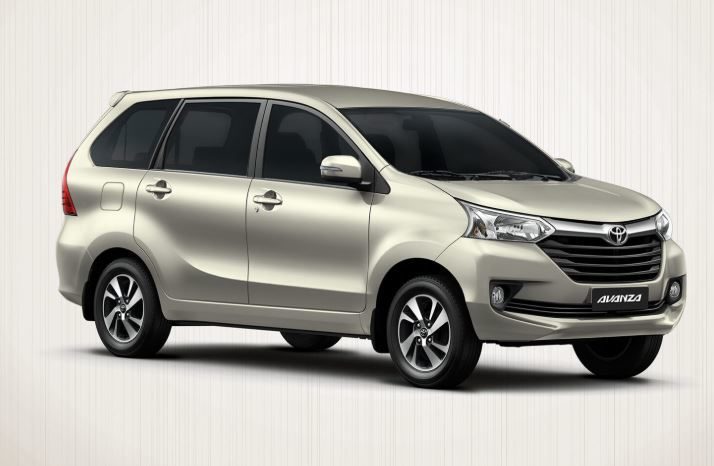 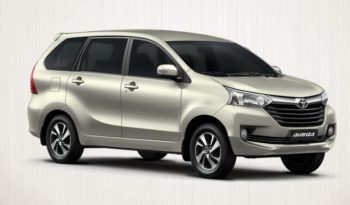 There are about 3 MPVs of Toyota found in Pakistan which include the Toyota Prius Alpha, Toyota Sienta G, and the First-Ever introduced Toyota Avanza. In Pakistan there is 2nd Generation of Avanza found that was introduced in 2011 worldwide while later that year in 2012 introduced in Pakistan as well but from 2012 to 2020 there has been done no changes to the Avanza and the same 2011 year Model is still on sale in Pakistan.

Avanza was introduced in 2006 as a first-generation model by Toyota while it is designed and Produced by Toyota subsidiary Daihatsu. First up-gradation from 1st to 2nd generation was done in 2011 which is still present in Pakistan.

From 2011 to 2020 there’s no change being done to the generation of Avanza but 2nd facelift was done in 2015 in which some new updates and design changes were made. On the front instead of single halogen headlamps split headlights were added, the grille was also upgraded that look more like Lexus while the new spoke wheels were also added. To the interior of the 2015 facelift Avanza, there was added the modern-looking touch screen infotainment screen, introducing a new black-looking interior, Isofix compatibility, and should belt for all passengers.


Engine configurations remain the same throughout the 2nd generation with 1.5-litre gasoline producing 103hp@6000rpm and torque with 136nm@4200rpm. While in 2015 four-speed automatic transmission was also introduced with Manual Transmission.

The 3rd facelift done in 2019 again received some changes to both interior and exterior of the Avanza including an update to the infotainment screen and the addition of new digital AC controls. On the exterior Avanza again get the sharper and sportier look with an upgraded grille, Reshaped fascia, updated split headlights, new taillights, and wheels.

Enlarged grille added that increases its road presence more than before while in 2020 its designs slightly look like Alphard. The rear side also gets an update with two-tone tail lights like the new Vigo moreover 2020 model of Avanza builds on the same platform as Toyota Rush.


Now moving toward the Local Assembled Avanza in Pakistan that gets no changes from the last 9 years and it is same as before. Daihatsu Avanza marketed under Toyota is available in only one variant for Pakistan while in other markets like philippine it is available in 6 different trims with optional features and if current 2nd generation old model of Avanza Compared with vehicles of the same class in Pakistan it looks little outdated in terms of features as well as design.

Toyota Avanza is powered with a 1.5 Liter DOHC 16 valve 2NR-VE engine that produces 103 horsepower @ 6000 rpm with 136nm@4200 Rpm of torque. According to the details Fuel economy of the car is on average is 13km/L while the Dual VVT-I 2NR engine available in the international market gives an 18km/l economy. In other markets car is available with both Manual and Automatic transmission while in Pakistan only Manual Transmission is available.

The exterior of the Toyota Avanza:

On the exterior Avanza is equipped with halogen headlamps and fog lamps. Front Grille has chromed as well the back door of Avanza is Garnished with chrome while the grille is of the same small size as 2011. 15-inch alloy rim wheels with center ornament are also there.  Body-colour Side Mirrors are electronically controlled.

This was introduced as an MPV with 7 seats while it has the same fabric material. Other interior features include; Air Conditioning, an Audio system with 4 speakers, 3 spoke steering with audio buttons, Power windows, and Power Door locks.  In comparison to the 2020 year model interior of Avanza, it totally looks outdated there is no infotainment screen, no navigation.

Indus Motor Company reserves the right to alter any details of specifications and equipment without notice.
Vehicle body and accessory colors might differ slightly from the printed photos in this catalog.
*Terms and Conditions